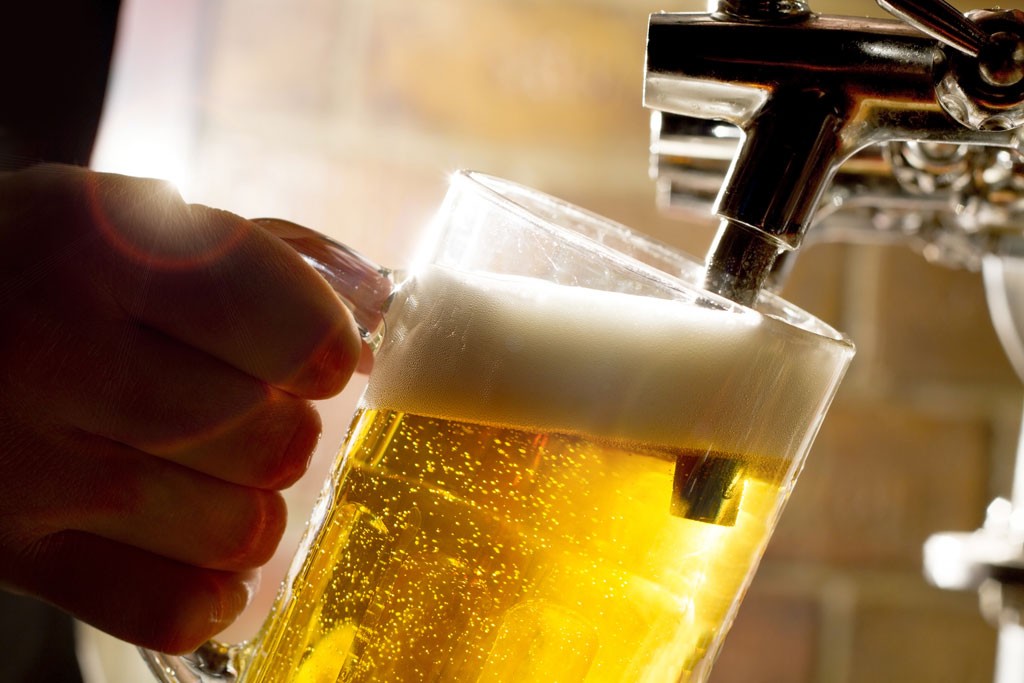 The growth coincides with a 25,000-square-foot expansion of Farrell's South Burlington warehouse. Marketing director Ryan Chaffin estimates that the added brands will represent a 10 percent increase in the company's share in beer, wine and nonalcoholic markets.

For bars and retailers, the merger means dealing with one fewer distributor to fill their taplines. "It's the behind-the-scenes stuff that changes," says Chaffin. "Nothing changes for the consumer."