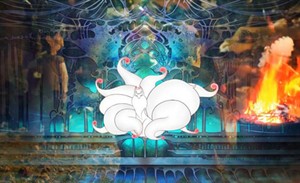 The Middlebury New Filmmakers Festival kicks off later this week, and there's something for movie buffs of all ages to enjoy.

In this new, four-day festival, all the films were made by first- or second-time directors.

Organizers classified 15 of the 95 short and feature films as family-friendly (they contain no strong language, nudity or graphic violence). The subject matter of some of these films may be more appropriate for older kids or teens, however.

All of the films designated for families will be shown during the Friday, Saturday and Sunday morning screening blocks.

[jump]
Some highlights include: 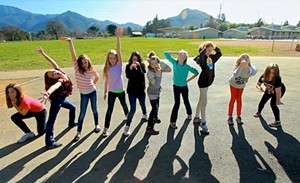 See the full lineup of films for children and adults at mIddfilmfest.org.