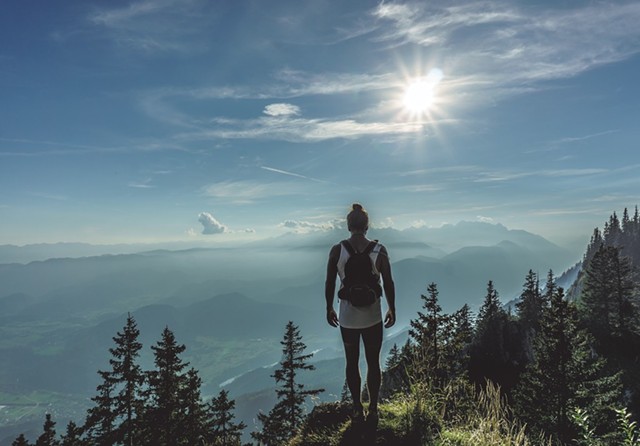 In 2010, Sheramy Tsai was living in Boston with two kids under age 2 and blogging about her experience as a mom. Her interest was piqued by an online call for submissions for Expressing Motherhood, a live stage show that began in Los Angeles in 2008 in which women (and the occasional man) share their stories, both heartbreaking and humorous, about parenting. Her monologue about the unforeseen challenges of raising young kids, entitled "Motherhood Is a Bitch," was chosen, and she performed in three sold-out shows. The experience connected her to other moms and proved to be "transformative," she says. Eight years later, Tsai is bringing Expressing Motherhood — which has been performed across the country — to Vermont. With sponsorship from Seventh Generation, Maitri Health Care for Women, Healthy Living Market & Café and Mamava, the show will run for two nights in November at the Black Box Theater, Main Street Landing Performing Arts Center, in Burlington. LA-based duo Mommy Tonk will provide musical entertainment, cocktails will be available before the show, and 10 percent of the proceeds will go to a local charity. Interested in performing? Submit your monologue by May 7 to burlington@expressingmotherhood.com. Tsai says she's hoping for a diverse group of performers who "reflect the voice of motherhood from all realms."