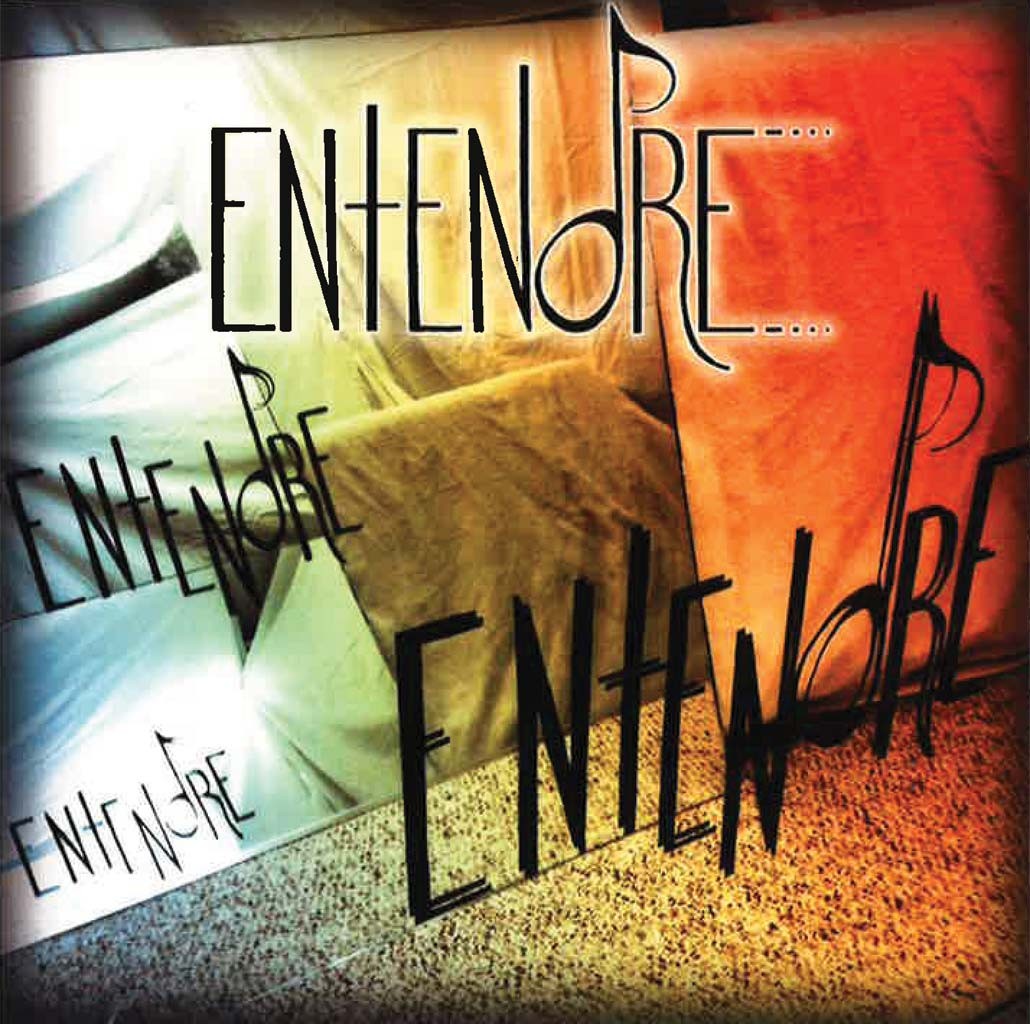 The well-to-do ski hamlet of Stowe, Vt., is hardly known as a hotbed of hip-hop. And as it stands now, Stowe-based trio Entendre will likely do little to change that. The group's self-titled debut, while slickly produced and boasting a few solid performances, is at best an uneven attempt, saddled by trite songwriting and spotty execution. Still, there may be some nascent potential lurking within in the record's 11 tracks.

Producer Matthew Binginot, aka DJVU, does craft some nifty breaks and seems to have a creative musical mind. His handiwork is characterized by buoyant beats with a bright melodic bent. Though he's not exactly revolutionizing hip-hop production, his is a progressive approach that provides some compelling moments, not to mention a colorful backdrop against which his bandmates could and should shine. It's just a shame they don't do more to chew up the scenery.

Ryan Denno, aka Youth1, is a technically proficient rapper. He rhymes with an easy, elastic cadence. His flow is malleable; he's equally comfortable bouncing through anthemic cuts, such as opener "Happens to Us All," as he is navigating more intricate beats, as on "Fantasy Sky." At times he's even witty. But too often, Denno relies on obvious punch lines, nowhere more so than on "Butterface."

The song is a tired riff on an even more fatigued joke. It goes something like: "She's pretty hot ... but her face." It's juvenile, sure. Misogynistic? A little. But the real crime is that it's just not that funny or clever. (It's also a bit of a head-scratcher when you consider the earnestness of the record's liner notes: "These songs are the sounds of our hearts, souls and passions.")

Exacerbating the record's malaise is the performance of vocalist and co-songwriter Lauren Paine. Paine may have a decent voice, but it's tough to say for certain based on her work here. Throughout she favors flourish over fundamentals. As a result, her pitch slides lazily on nearly every cut — to the point that she almost sounds bored. A little bit of intonation slippage, especially in service to a larger stylistic choice, is generally fine. But flat is flat.

As debuts go, Entendre's is a disappointment. But there's reason to think they could improve the next time out. DJVU is a budding talent. Youth1 shows real promise, at least when he's not mining middle school dick jokes. And Paine, with better attention to intonation, could be an effective singer. The seeds are there. Entendre just need to cultivate them.

Entendre by Entendre is available at cdbaby.com.