Elephants of Scotland, Execute and Breathe 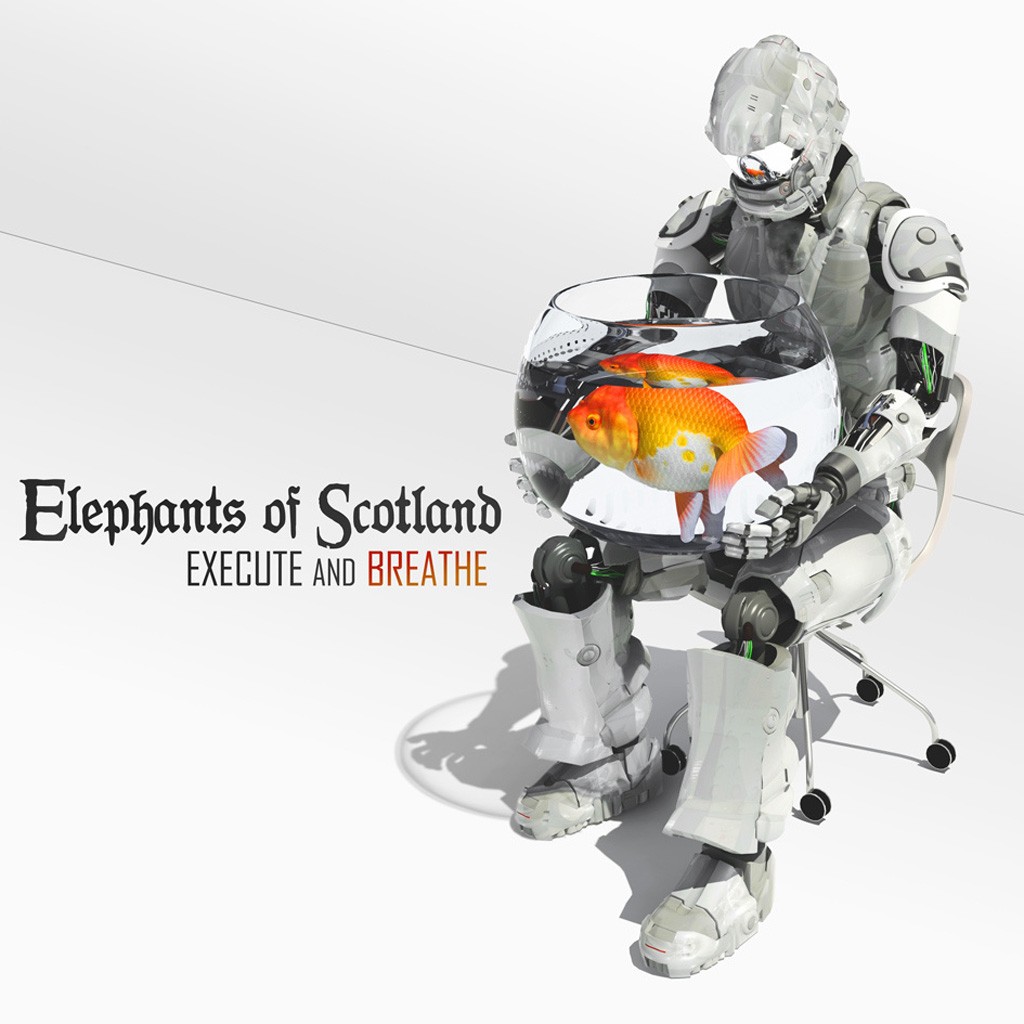 Progressive rock has never been all that popular. Long a bastion for awkward, zit-plagued boys, prog rock typically has about as much mass cultural appeal as tabletop fantasy games or live-action role-playing. Basically, if you're looking to form a prog-rock act, then don't deceive yourself into thinking about riches, fame or even critical acceptance outside of a few diehards.

Despite this gloomy forecast, Elephants of Scotland, a Burlington act that proudly flies the prog aquila, decided to form in 2010. If there's any truth to the bio on the band's website, Elephants of Scotland formed in order to be unpopular. Vocalist and keyboardist Adam Rabin initially wanted to make noncommercial and tragically unhip music that paid homage to 1970s prog pioneers such as Yes, Rush and Kansas. Execute and Breathe, the band's second release, certainly meets these original qualifications.

But given that this record can qualify as "progressive," Execute and Breathe comes up decidedly short with regard to musical innovation or even experimentation. In eight ditties, the album cultivates a milquetoast air of middle-aged Muzak. "Amber Waves," the album's third track, is soft and unthreatening enough to sound like the music that comes as stock with every computer purchase.

In another instance, "A Different Machine," which is the album's relative hard rocker, makes a rather bland political statement by suggesting that machines, humans and religion have now all blended together into a disorienting tapestry full of disassociation. Instead of edgy, Elephants of Scotland just sound grumpy.

While Execute and Breathe is mostly underwhelming, it is undeniably loyal. This record hits all the standard prog-rock tropes, from the multipart composition ("Endless, Pts. 1 and 2") to the keyboard solo on "Mousetrap." Fans of the genre have plenty to rejoice about. But, again, the question remains: How can progressive rock be "progressive" if it's formulaic?

That's the ultimate disappointment with Execute and Breathe — it's predictable. Undoubtedly Rabin, Ornan McLean, Dan MacDonald, John Whyte and Greg Skillman can play, but their playing, on this record, goes nowhere interesting.

Execute and Breathe by Elephants of Scotland is available at elephantsofscotland.bandcamp.com.