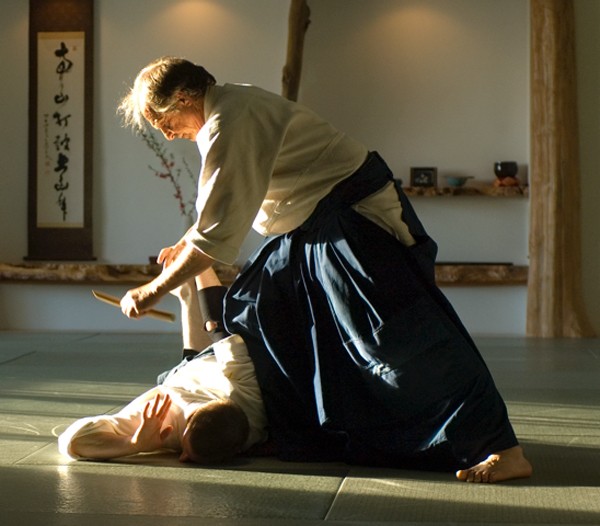 Edward R. Pincus, 75, died of leukemia on Tuesday, November 5, 2013 at his home in Roxbury. He was born July 6, 1938 in Brooklyn, NY, the son of Julius & Anne Pincus.  A graduate of Midwood High School in Brooklyn, NY and Brown University, he earned a Master’s degree in philosophy from Harvard University.

Edward made his career as a still photographer and film maker.  He had taught film making at M.I.T. and Harvard University, inspiring many students. A pioneer of Cinema-Verite documentary films, he was a published author, having written “Guide To Filmmaking”.  A fifth-degree black belt, Edward taught Japanese martial arts at Aikido of Champlain Valley in Burlington. He has also owned and operated a flower farm, “Third Branch Flowers, LLC” at his home in Roxbury.

Survivors include his wife of 53 years, Jane Pincus of Roxbury; a daughter, Ruth Samuela Pincus of Burlington; a son, Benjamin Pincus and his wife, Heidi Albright of Underhill Center; a brother, Martin Pincus of Manhattan, NY; three grandsons, Jordan, Caleb and Kai.

In keeping with his wishes, there are no calling hours or funeral. A celebration of his life is being planned for July 2014 at his home in Roxbury. In lieu of flowers, donations (tax exempt) may be made in his memory to Aikido of Champlain Valley, 257 Pine Street, Burlington, VT 05401, www.burlingtonaikido.org