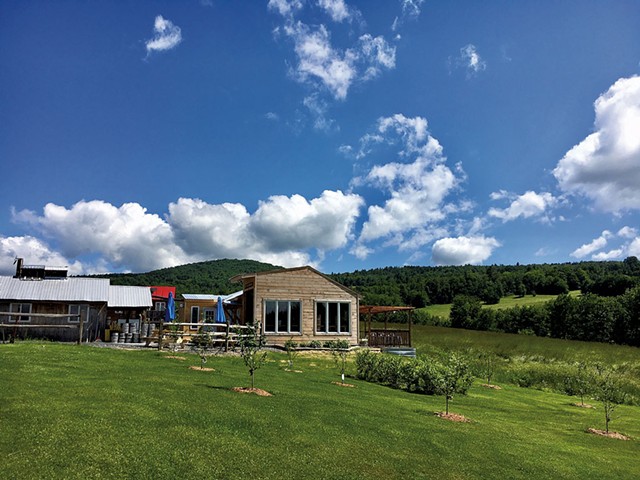 Bent Hill Brewery in Braintree is throwing itself a fifth birthday party on Saturday, July 6, featuring beer, pizza, live music and the release of an imperial ale called Three Stoned Birds. The birthday beer, with a celebratory 9.5 percent ABV, is triple-aged on red and black currants, vanilla, and cinnamon. The pizza comes from Montpelier-based Woodbelly Pizza. Two bands — Frydaddy (2 to 5 p.m.) and Drumstick (6 to 8 p.m.) — will provide the tunes.