Dining on a Dime: Mountain View Snack Bar of Barre 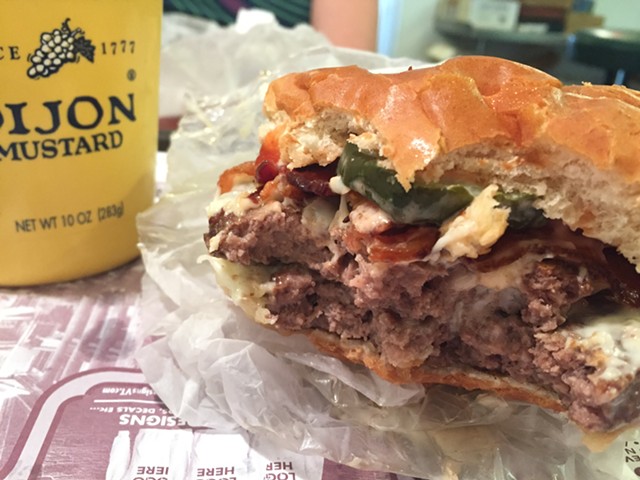 Snack bar service at the diner?

When you go, grab a seat wherever and order from the servers at the counter — from a paper Mountain View Snack Bar of Barre menu, which is also posted in laminated papers and pegboard signage behind the counter. When your food is ready, they'll bring it out to you.

The menu is 100 percent snack bar, and Mountain View regulars will recognize much of the fare from the other locations. Find burgers ($3.25-5.25) made with frozen patties (double them up for an extra $1.75), topped with gooey American cheese and thin-sliced bacon, or chili, mushrooms and Swiss, fresh veggies or "the works" — with fries and sliced pickles — for $2.75 more. 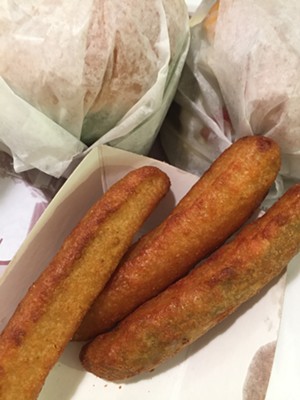 Next time, I might go for jalapeño poppers ($4.99), because I'm a total sucker for them. Or maybe chili cheese fries ($4.50), because that sounds super-yummy right now, too.

Of course, it wouldn't be a snack bar without ice cream.  There's a long list of specialty sundaes ($4.75-9.99). If the Kitchen Sink — three scoops over a brownie and whole banana, hot fudge and butterscotch sauces, whipped cream, nuts, crushed Oreos and a cherry — is too much for you, you can get comparatively pared-down sundaes studded with Reese's Pieces, peanut butter cups or apple pie. Or go for a banana boat ($5.50-6.50), with or without strawberries or pineapple, or a simple shake or float ($3.50-5.75). There's fried dough ($3.50), too.

If eating inside still feels more like eating at a diner than a snack bar, our server said picnic tables are in the works. But on a 95 degree May day last week, my friend and I were grateful for the shade of indoor seating — and AC. 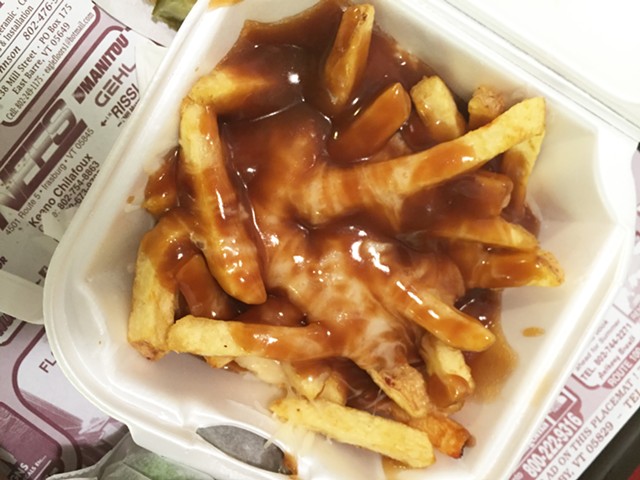