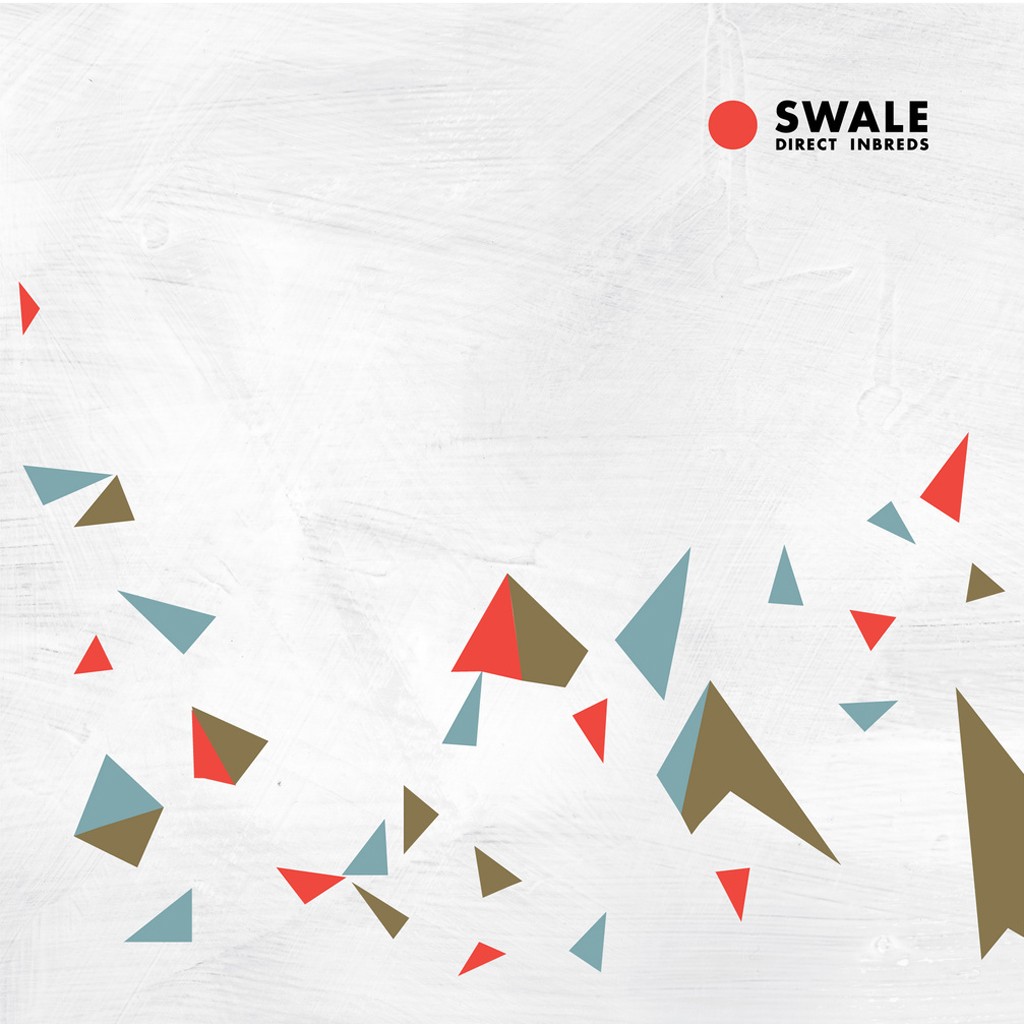 Last week, Burlington-based art-rock band Swale released a new album, The Next Instead. Backed by a wildly successful Kickstarter campaign, the band unveiled the record as a double album on heavy-gauge vinyl, including a 16-track remix record, Direct Inbreds. Given Swale's stature as one of Vermont's longest-running and most-respected rock acts, for the band to release such a work is big news. But there is one small problem.

Namely, the music editor for this newspaper can't write about it.

Recently, my brother, bassist Tyler Bolles, joined Swale. In the small, close-knit community that is the local music scene, conflicts of interest of varying degrees arise with regularity. Some, such as Rough Francis' Bobby Hackney Jr. working for Seven Days, can be handled by printing a disclosure. But being directly related to an artist presents an ethical dilemma when it comes to covering his or her band. On one hand, not covering Swale — especially considering the scope and magnitude of the band's new album — would be a disservice to readers. On the other, any critical insight I might offer would be considered biased and invalid.

So what to do?

Here you'll find an album review of The Next Instead by freelance writer Liz Cantrell. But to review Direct Inbreds, which features a diverse array of remixes helmed by the likes of indie songwriter Paddy Reagan, spectral-pop outfit Pours, Guster's Ryan Miller, experimental composer Greg Davis, and members of Swale, we thought a different tack might be appropriate.

So we reached out to the Cheap Thrills Record Club USA for a helping hand. CTRC is a group of Montpelier-based musicians and music fans who meet weekly to listen to albums — always on vinyl. While listening, each member of the group reviews the album in haiku form — short poems consisting of five-, seven- and five-syllable lines. Those haikus are then published on the CTRC blog and the original physical copies of the poems are sent to the band.

Recently, Cheap Thrills spent an evening with Direct Inbreds. What follows are their impressions of the remix record, 17 syllables at a time.

getting ready with the beat

lost in the fun house.

The wind passes by

the breeze sits on a crooked tree

air, stilled by the moon.

abandon a kill to it

find machines to echo in

with blip balls that bounce.

and I'd ask Apartment 2

to please turn it down.

I want to pet you.

from within a womb?

beyond some velvet morning

the feel of autumn and sex

keys not left behind.

Your thoughts were still on

The original print version of this article was headlined "Remixed Up "