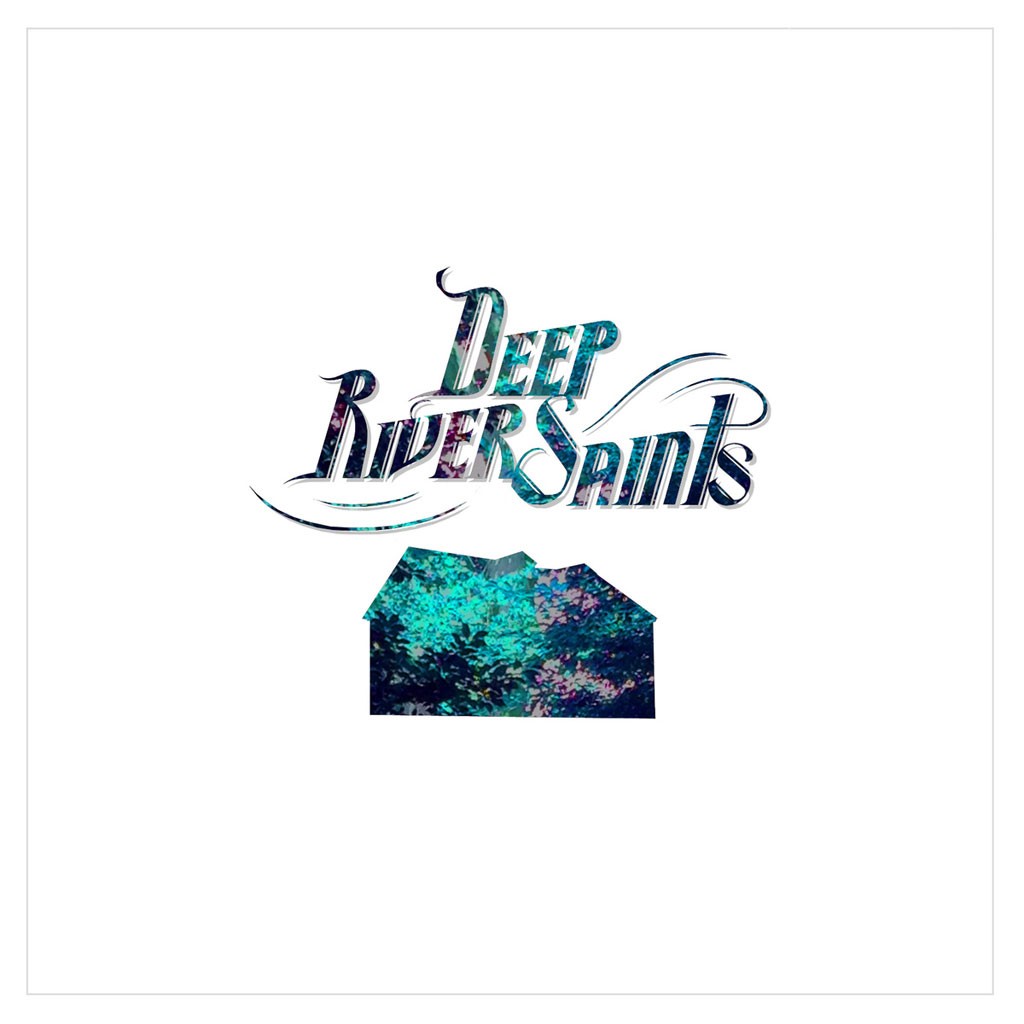 Accordingly, the band's debut album, Acts of American Homes, plays like chapters from Crowley's childhood memoirs. At turns wistful, bittersweet and anguished, the album is undoubtedly emotional, bordering on draining. But it is also a deep and honest self-portrait.

Built on acoustic guitar and upright bass, with accents of steel guitar, the album approaches alt-country but remains largely folky. The instrumentation is sparse, slow and conscious, providing a clean template for Crowley's earnest vocals. Though he vacillates between high-pitched pleas and low, calming coos, his voice is consistently yearning.

In "To Be Absorbed," Crowley personifies himself with a litany of forgotten, ordinary objects: "I was a matchbox / I was a blade / I was a tin can tied to a string / Oh lord oh lord / I was a hammer / I was a lathe / I was a song verse scratched on a page." The tune suggests the emotion concealed in the commonplace, but also how easily overlooked things can be in the midst of family dysfunction.

"Devil Fruit" is a meditation on being raised with religion, while "Doomed to Repeat" is a frank and damning tune about the cycle of leaving — and perhaps divorce: "She walked her road / She changed her name / She bolted down her feet but tore them up again / Pulling luggage through the heat / 14 years doomed to repeat."

Two tracks, "At Our Behest" and "Crazy Things," deviate from the familial theme. While these ballads dwell on romantic love, the songs are still tinged with the sadness that defines the rest of the album, so their inclusion feels seamless.

While Crowley's voice is not unpleasant to listen to, the album doesn't have an especially standout tune. Instead, the tracks bleed together, much like real memories do. There are moments of sharp, tactile truth ("Seven Costumes") as well as segments of impressionistic nostalgia ("Red Flag Warning"). Acts of American Homes might be one man's personal, if weary, recollections. But its themes are relatable to anyone who has experienced the pains of family and loss.