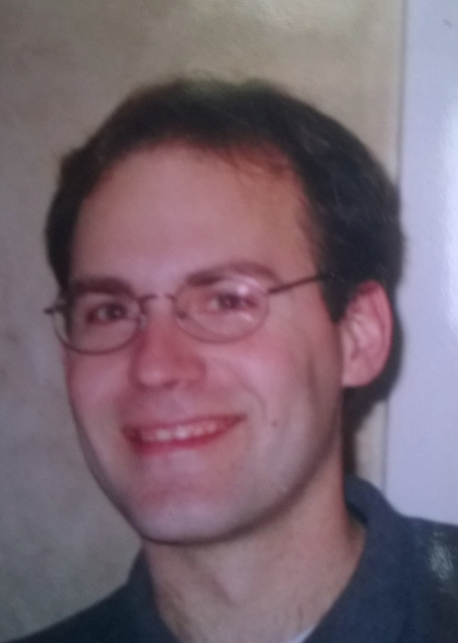 David A Meatyard a resident of Vermont for 13 years and a former resident of East Aurora, NY died suddenly on September 24th.

David’s endearing nature was a blessing to everyone that knew him. He lived life to the fullest with a passion for playing the fiddle, dancing, the outdoors and his workplace at IBM.

Mr. Meatyard was pre-deceased by his father Charles Meatyard. He is survived by his mother Doris; sister, Debora Floyd; brothers, Jeffery and Russell Meatyard. He is also survived by nephews Steven Floyd, Ryan Meatyard; nieces, Kimberly Floyd, Miranda Lilie Meatyard and many loving Aunts, Uncles and cousins. David will be greatly missed by the special person in his life, Patricia Vitori, beloved dog Liam, Joseph Dee and his many friends.

A memorial service to celebrate David’s life will be held at Baker Memorial United Methodist Church in East Aurora, NY on Saturday October 11th at 4pm.

The “Polar Plunge” in Lake Champlain is a yearly event David participated in to benefit Special Olympics.