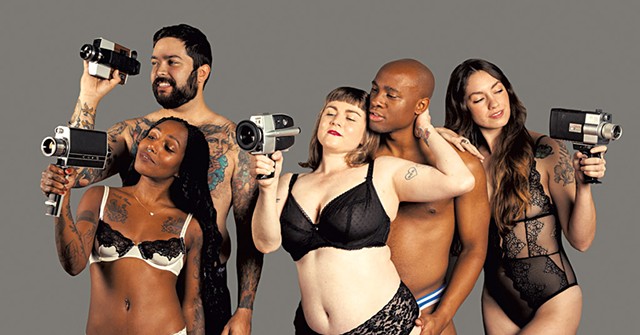 "But then she told me how much she loved it," Savage recalls. "She could see what we were doing was different, that it was so joyful, and the audience was respectful."

Savage, the author and host of the nationally syndicated sex-advice column and podcast "Savage Love" and editorial director of Seattle's alt-biweekly the Stranger, was delighted and surprised — though not nearly as surprised as he would be the following year.

Vermonters who check out Hump! when the festival comes to Merrill's Roxy Cinemas on Friday and Saturday, September 6 and 7, may or may not be inspired to make their own dirty flicks. But they will definitely bear witness to a smorgasbord of smut unlike almost anything they'd find elsewhere.

"The films that really hit our sweet spot are the films that have actual sex, are funny and feel short, like you're left wanting more but feel satisfied," Savage says. "Each film is kind of a quickie that way." 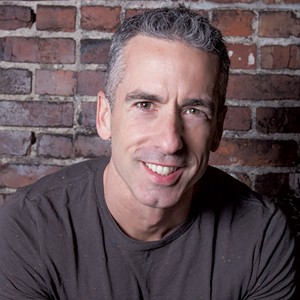 SD: What do you look for in a Hump! submission?

SD: Are you surprised by some of the things people submit?

DS: It's hard to surprise me. I've been at [my column] for 30 years, and Hump! 15 years. But every once in a while, there's something that gets me, often in a good way — though sometimes in a bad way.

SD: What are some common mistakes people make in submissions?

DS: The most common mistake is that it goes on too long. We've had 10-second films that were perfect. It doesn't need to go on and on.

DS: Sitting in a movie theater in the dark next to strangers watching pornography.

I have watched audiences hit that point, and this is what happens: At first, people are sitting there and all they see are the differences, what's not theirs. But a moment comes where people see what's the same, what is theirs in every film. Because under that thin veneer of difference around sexual orientation and gender identity and sexual preference, everything else is the same — passion, vulnerability, humor, lust, the idea of foolishness that's often attached to sex. We're all implicated in that, and we all have that in common, however different we are.

The original print version of this article was headlined "Come Together | Dan Savage dishes dirty on his amateur-porn smorgasbord, the Hump! Film Festival"