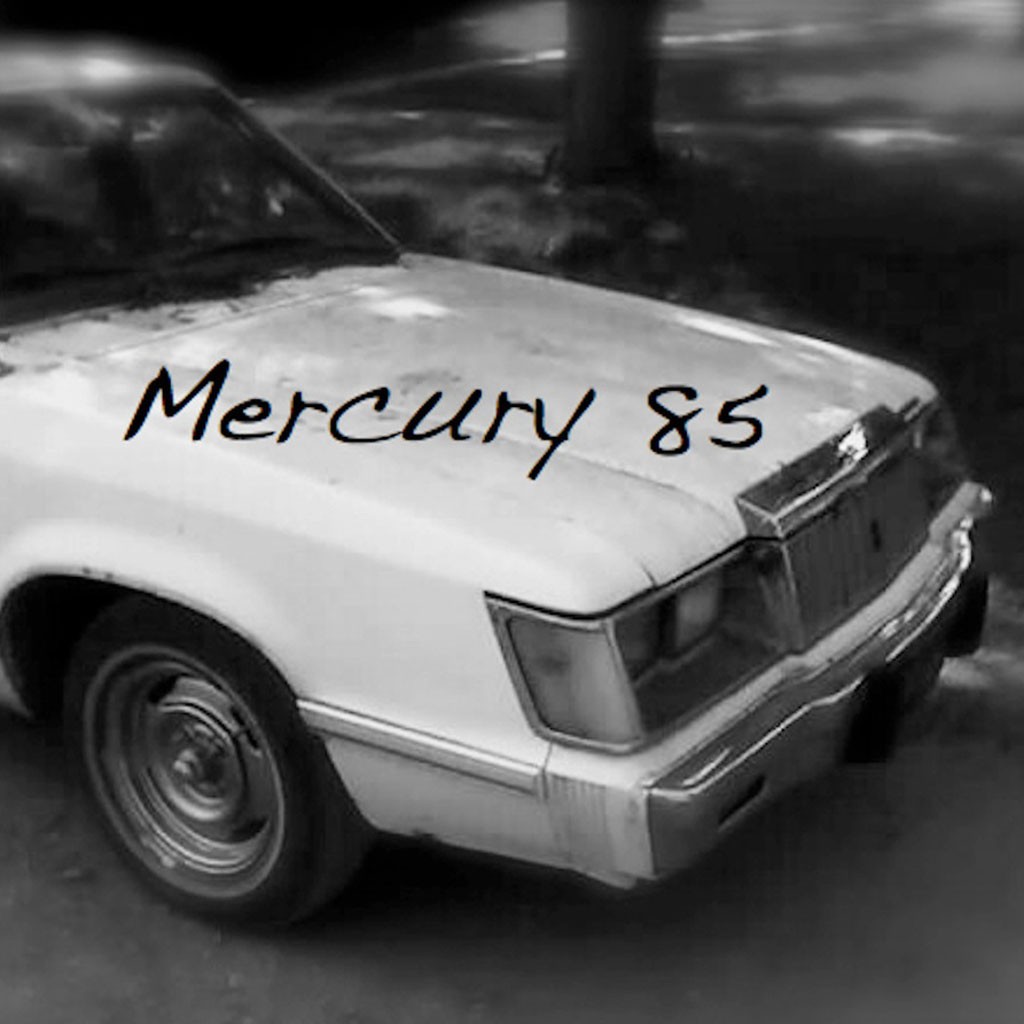 Leaving behind New York's Hudson Valley and burrowing in a cabin in Jericho, folk singer Dan Johnson ruminated on, then wrote and recorded, his third album, Mercury 85. A follow-up to his 2013 full-band effort with the Expert Sidemen, Bound for Abiquiu, the new album is spare and honest — it's effectively the diary of a lonely boy's travels scrawled on the backs of dinner napkins.

Johnson generally relies on an acoustic foundation for his folky drawl. But he also experiments with rock-and-roll inflections that add layers and depth. The opening track, "Out on the Road," revs up with drum kicks and a bluesy, reverb-drenched guitar. Reveling in his vagrant wanderlust, Johnson sings, "Eating hot dogs and Frito- Lays / out on the road for 17 days / The inside of my car smells like a dirty sweat sock / I don't got a boss, and I don't have to punch a clock."

The rock by no means overpowers Johnson's mellow vibes. Even on the record's loudest cut, "What Doors Are For," his level of angst doesn't get much past high school band practice in a buddy's garage.

Johnson cruises with gritty twang and steady pace though the record's 12 songs, each evoking a southern, porch-rocking-chair feel. Small kinks in instrumentation and vocal pitch pass for authenticity, stringing his musings together like the white lines on a long stretch of highway.

On the whole, Mercury 85 is consistent. Johnson's tunes are lyric driven, poetic and prophetic. The chord progressions are simple, even canonic — picture something like the Soggy Bottom Boys' "I Am a Man of Constant Sorrow" reimagined by Bob Dylan. That unfiltered talk-singing comes out in full on the blues cut "Allentown," where we find Johnson in a loner's paradise sopping up the last bits of a one-sided affair. "It's a two-room flat way down in Allentown," he speaks over a wandering banjo line. "She don't love me but I'll stay as long as she lets me hang around / She makes me coffee in a Turkish coffeepot / She can't be sold, she swears she won't be bought." Johnson's broken romantic streak gives the songs substance and lends the album a relatable charm.

The trope of lost lovers fades in and out of Johnson's writing. The second track, "Rose," speaks of a one-night encounter with a nameless woman. In a somber yet endearingly hopeful refrain, Johnson informs us that if we see a girl with a rose tattoo, we should let her know he loves her.

Stripped down to vocals and acoustic guitar, the title track epitomizes good songwriting as unapologetic self-expression. Here we get Johnson's life story as he laments absent friends, a broken marriage and an increasingly rundown body. Yes, there are depressive effects to the song, but there's lightheartedness, too. You can't help but appreciate the double entendre in the refrain in which Johnson insists that, despite the haggard appearance of his old jalopy, "it's got a lot of life underneath the hood." (Wink, wink, nudge.)

After the trip through smoky bars and sunset skies that is Mercury 85, Johnson lulls us out with dreamlike fingerpicking on the final track, "Drive." It's a cathartic ending that falls somewhere between toked up and burnt out. It feels right.

Mercury 85 by Dan Johnson is available at danjohnsonandtheexpertsidemen.bandcamp.com.