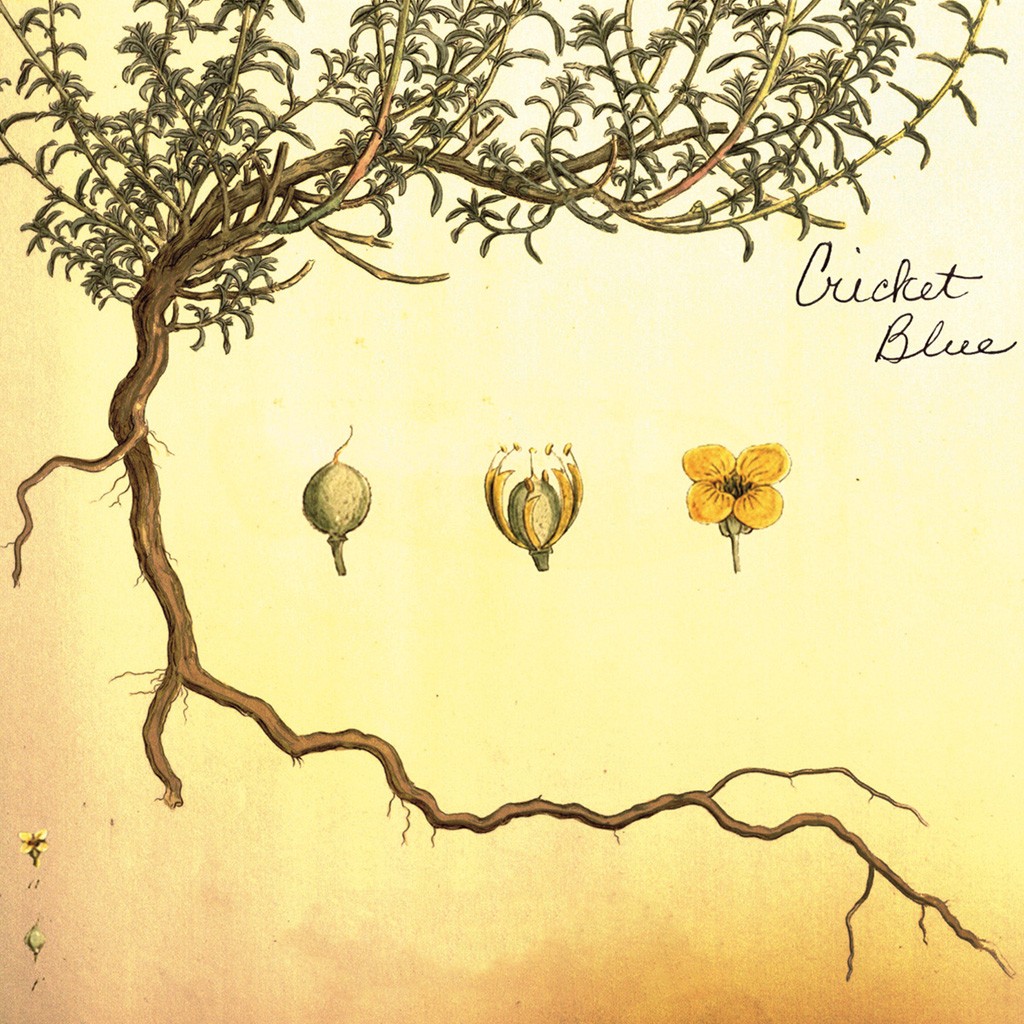 Male-female duos have long held a revered place in pop-music lore. Whether June Carter and Johnny Cash, Gillian Welch and David Rawlings, Gram Parsons and Emmylou Harris or countless others, there's something about the twining male and female voices that tugs at the heartstrings in a special way. (As an aside, if you want to hear the current gold standard for male-female duos, check out Passerby by New Zealand indie-folk duo Luluc. Do this right now. You're welcome.)

With the release of their self-titled debut late last year, Cricket Blue may have established themselves as the next beloved male-female duo to call Burlington home. Individually, both Laura Heaberlin and Taylor Smith are accomplished singer-songwriters. But together as Cricket Blue, they've hit upon a formula that transcends anything they've done apart. Their vocal blend is immaculate. But more importantly, they appear to share a sensibility and sensitivity — the mark of any great duo.

The EP opens, appropriately enough, on " Eve & Adam." Heaberlin coos a wandering, wondering melody over lightly strummed acoustic guitars. Then she takes a bite from the apple, so to speak, as Smith joins in with airily delicate harmonies. Amid swelling strings and a featherlight backbeat, the song reaches it apex with dovetailing countermelodies that suggest one or both singers might have a background in musical theater. But the dramatic quality is never overbearing or forced.

"Oh My Rose" is next and is the recording's centerpiece. Here, Smith's gentle, unfettered vocal timbre is similar to that of Sufjan Stevens in his more tender moments. Heaberlin sings with slightly more affectation, but her adornments are measured and tasteful — think Zooey Deschanel's work with M. Ward as She & Him. The song is stunning, evoking the melancholy beauty of British Isles folk balladry; it could pass for an outtake from another local male-female duo project, 2013's Child Ballads by Anaïs Mitchell and Jefferson Hamer.

Flush with electric guitar and rippling keyboards, "Good Witch" is the EP's most ambitiously arranged cut. It is also the weakest of the four, lacking the guile and subtlety of the other three.

Fortunately, Cricket Blue rebound on closer "Forsythia." Like "Oh My Rose," this one has a notable British Isles influence, particularly with regard to the storytelling. Smith and Heaberlin's lyrical imagery is vivid and romantic, made all the more sweetly compelling by Dominique Dodge's elegant harp. More, please.