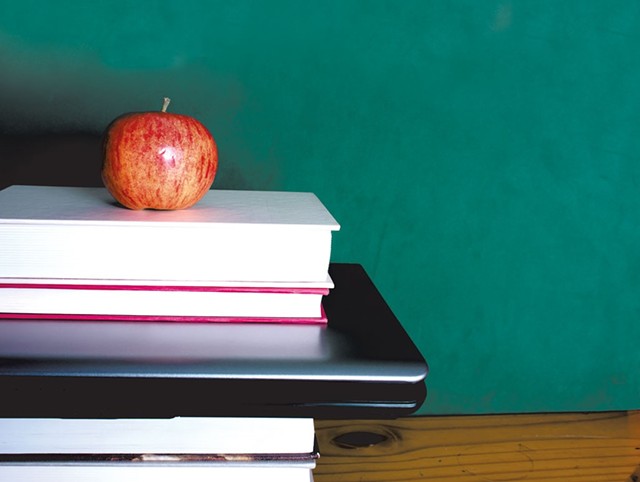 Got Wi-Fi? Vermont schools do. Results of the Vermont Agency of Education's Annual Technology Survey released at the end of August show that, for the first time, all of the state's public school buildings have wireless internet access. Peter Drescher, education technology coordinator for the Vermont Agency of Education, credits the E-Rate Modernization Order, a federal program that reimburses schools for telecommunications costs, for making it easier for schools to access technology and high-speed internet. In 2014, the Federal Communications Commission approved a $1.5 billion funding increase for the program. The AOE survey also showed that more than 85,000 computing devices — including laptops, desktop computers, tablets and Chromebooks — were in use in Vermont public schools during the 2015-16 school year, compared to 68,000 the previous year. Additionally, 138 of the 305 schools that responded said they're planning to upgrade their wireless access in the coming year.

To find out more about digital learning in Vermont schools, visit education.vermont.gov/vermont-schools/school-operations/public-schools/digital-learning.