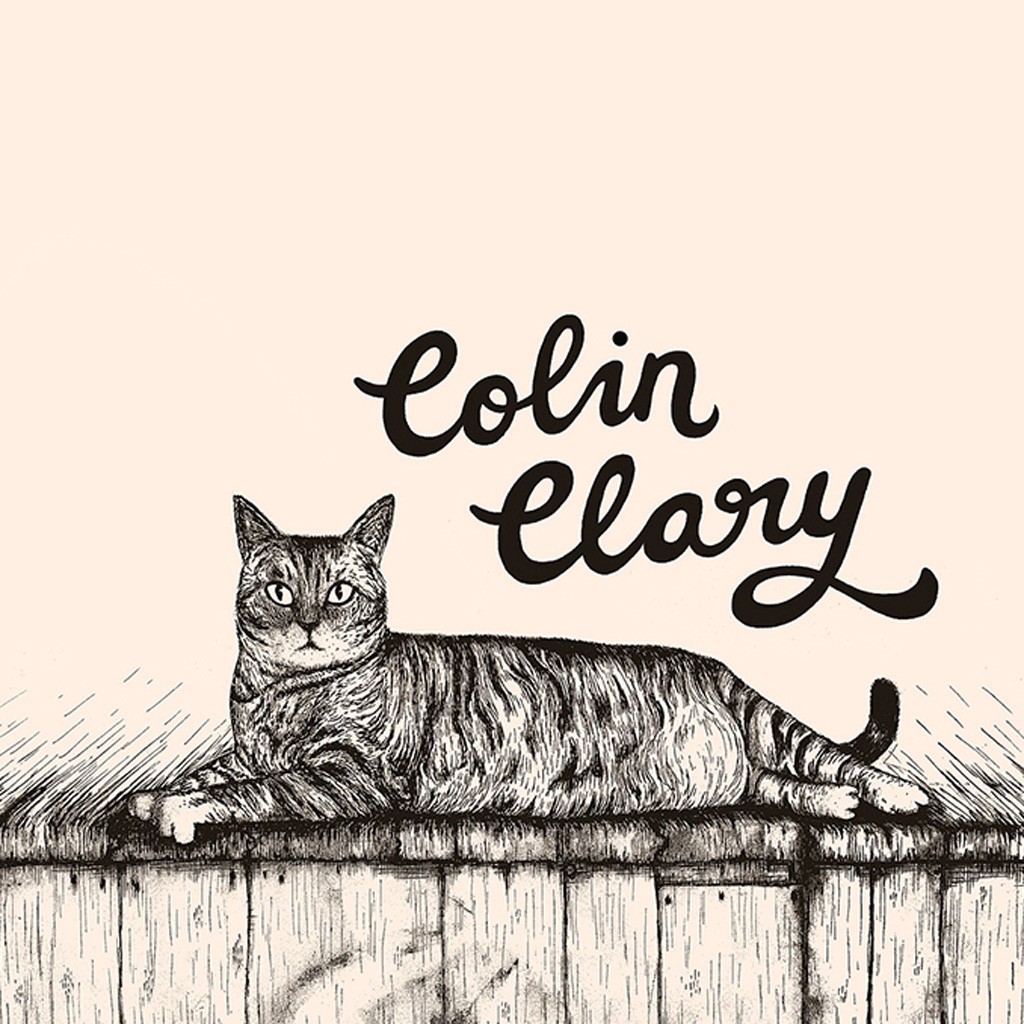 For about the last 20 years or so, songwriter Colin Clary has been one of Burlington's defining musical voices. He'll likely never be as synonymous with the Queen City or Vermont music as, say, Phish or Grace Potter. But you'd be hard-pressed to find a local writer whose output has been as prolific and consistent as Clary's, whether solo, with any of about 100 bands he played in throughout the 1990s, or more recently with acts such as his bedroom-pop duo Let's Whisper and the band he's best associated with, the Smittens.

As impressive as Clary's catalog is, what's most remarkable about his music is how it almost seems an extension of Burlington itself. Clary's understated, idiosyncratic indie-pop songs feel like a direct reflection of life in our little city. Maybe this is just a personal thing. But whenever I hear one of those distinctive Colin Clary melodies, I can't help but think of Burlington, whether I'm miles away or sipping coffee at Muddy Waters. And I find many of the qualities about life here — that it's pleasant and cute, but sometimes kinda sad — to be some of the qualities that make Clary's music compelling.

This holds true on his latest solo outing, Twee Blues Vol. 1, released last month on WeePop! Records as one of that label's final three releases before it folds. Despite its title, the album is not particularly twee, which may surprise Smittens fans. And it's not particularly bluesy, which shouldn't surprise anyone familiar with Clary's work. Instead, it treads in both styles lightly, and in doing so finds a balance between light and dark.

"Come Back From the Wilderness" is, in typical Clary fashion, melodically bright but laced with an undercurrent of dejection and insecurity. "Chickens in the Morning" is an irreverent, pseudo-bluegrass number that features banjo and actual chickens clucking. Both "Bad Girls Club" and "She's So Bored" oblige Clary's indie-pop leanings and veer as close to twee as anything on the album. "The Girl From the Album Cover" owes a debt to the offbeat lyrical stylings of Jonathan Richman, though it's sonically closer to the Lucksmiths. "I Didn't Know You Were a Wizard" is almost impossibly quirky but not overly cute, even if it inevitably makes you think of Hogwarts.

Like much of Clary's best stuff, Twee Blues Vol. 1 is only superficially a pop record. Beneath his sing-song melodies, clever wordplay and breezy indie arrangements, darker undertones emerge that sharpen his sound and make the album one of his most satisfying and substantial to date.

Twee Blues Vol. 1 by Colin Clary is available at weepop.net. Clary performs with Let's Whisper at the Skinny Pancake in Burlington this Saturday, June 7. Spook School, Heathers and Sleepyhead open.