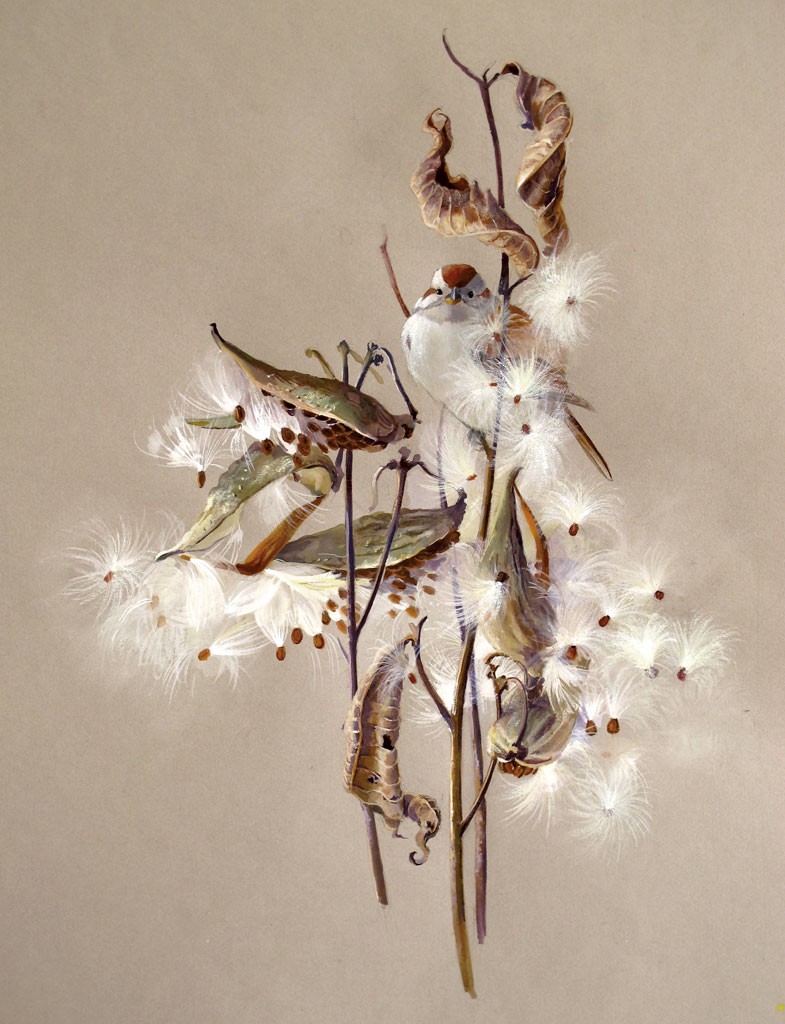 When members of Rising Tide Vermont occupied Montpelier's Pavilion Building on Monday, October 27, they wanted Gov. Peter Shumlin to do two things: withdraw his administration's support for Vermont Gas' proposed natural-gas pipeline through Addison County, and oppose the construction of any other fossil-fuel infrastructure in the state.

The protesters did not ask for the Governor's Gallery to be shut down. But that's exactly what has happened.

Though their civil disobedience was nonviolent, some members of Rising Tide managed to breach the building's security and enter the gallery, which is just outside the governor's fifth-floor office. By the end of the day, 64 protesters had been issued trespass violations.

Immediately afterward, public access to the fifth floor was discontinued. On Friday of that week, according to state curator David Schutz, the governor's security team convened to discuss what other measures were needed. After the meeting, "Staff were told they needed to close the gallery to the public for at least a year to evaluate [the governor's] security situation," Schutz said.

Secretary of Administration Jeb Spaulding confirmed to the media the following week that "a series of security changes" were enacted after the protesters' breach. Loss of access to the gallery, he said, was one of those measures. In fact, the "gallery" no longer exists.

Shumlin — who was not in the building at the time of the occupation — did not meet Rising Tide's demands. And now a whole different group is protesting: the arts community.

There aren't that many places to exhibit in central Vermont, noted Sue Higby, executive director of Studio Place Arts in Barre. "While [the Governor's Gallery] is an alternative site, it's a prestigious one," she said. "I'm sure the artists who were booked for the next year are unhappy."

So is the artist who was exhibiting when Rising Tide penetrated the gallery. Susan Bull Riley found out that her work was off limits when she went to the Pavilion Building to pick up more invitations to her show. She was told not to bother mailing them; the gallery had been closed. Riley was one month into her three-month exhibit.

"It was a glorious place to show art," she said about the venue in a phone interview this week. "I had been preparing for this show for over a year."

Riley was quick to applaud Schutz, however, for doing right by her exhibit of nature-inspired watercolors and oil paintings. "David has bent over backwards to find me another site," she said. Her work is now on view in the Card Room at the Statehouse and will have a reception during December's Montpelier Art Walk. Though the lighting is "jury-rigged," Riley said, she is grateful for the space — and a second reception for her show.

Still, she lamented the loss of the Governor's Gallery not only to artists, but to the public. "One more piece of public trust is being chipped away," Riley said. "It would be nice to have more openness. The tighter you make security, the harder people will try to breach it."

She doesn't blame the pipeline protesters one bit, though. "They are passionate Vermonters who care deeply about the state," Riley said. "I don't think they should be scapegoated for the closing of the gallery."

Higby places blame for the shutdown squarely on what she calls a "reactionary" administration.

"What was the urgency for making the decision?" she asked rhetorically. "It seemed emotional rather than reasoned." Couldn't the administration have improved Pavilion Building security with "a few tweaks," Higby suggested, rather than opting for a seemingly arbitrary yearlong closure?

Higby wondered, too, whether those security concerns would have repercussions for other governmental art spaces, such as the Supreme Court Lobby. Visitors to that building currently must pass through a metal detector and have bags searched. It's difficult to imagine a more restrictive portal in Vermont — other than the federally controlled checkpoints at the airport and border crossings.

At the Statehouse, by contrast, visitors can walk right in. Sure, someone is keeping an eye — or a camera — on comings and goings, but it's still the kind of access Vermonters are used to and would be loath to lose. It remains to be seen whether they will.

One thing is certain: For at least a year, we the people will not be invited to view art on the fifth floor of the Pavilion Building. Schutz remains optimistic that the space, which has served as an art gallery for more than 40 years, will one day be accessible again — within reason. "I think we can all agree security is something we need to be concerned about," he said.

Schutz's response to the situation has been artfully pragmatic; he is, after all, the state curator. "I concerned myself with the need to relocate Susan's show to the Statehouse," he said. "I also got on the phone with artists who had been booked for 2015 [in the Governor's Gallery] and told them that, should the gallery come back, they would be first to get booked."

On the bright side, he added, when people come to Riley's reception in December, "We'll also have the State-house decorated for the holidays."