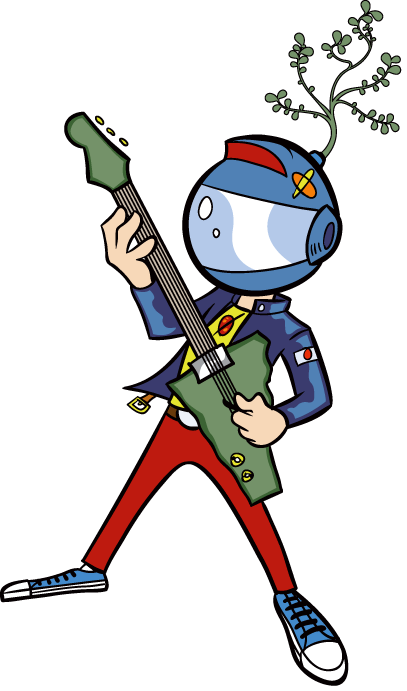 The economic news of late hasn't exactly been uplifting, but you'd never know it from the Vermont companies clamoring for exhibition space in an unusual job expo this weekend at Main Street Landing Performing Arts Center on the Burlington Waterfront. The state is full of innovative businesses that are thriving, growing, hiring - and they'll be out in force for the first annual Vermont 3.0 Creative Technology Career Jam. Most of these companies are in Vermont for a reason - they want to be - but they all struggle to find qualified workers here, especially where technical skills are involved.

Meanwhile, Montpelier is worried about the exodus of young Vermonters to well-paying jobs out of state. And the state's colleges strive to turn out students with skills that will give them a competitive edge in today's job market.

That's the idea behind Vermont 3.0.

In this issue of Seven Days, our writers explore some of the stories behind the booths: Ken Picard tests the state's "brain drain" theory. Kirk Kardashian explores the inner workings of MicroStrain, a sensor technology success story founded 20 years ago by a UVM grad. Margot Harrison deconstructs the demons in an e-gaming class at Champlain College. And we profile five of the niche software companies that seem to be popping up all over the state, replacing manufacturing plants with clean, high-tech enterprises.

In his new weekly feature, "Campus Question," Jon Taylor asks students what it would take to get them to stay in Vermont after graduation.

Food writer Suzanne Podhaizer gets a taste of "virtual cooking" in video games such as World of Warcraft.

Music editor Dan Bolles didn't believe you could learn to play guitar - virtually - until he took a "Guitar Hero" lesson with Dave Contois and wrote about the experience. Contois will be demonstrating the game - which he insists is a powerful music-education tool - at Saturday's event.

Seven Days was a major organizer of Vermont 3.0, which was designed with high school and college students and career changers in mind. But even people who love their jobs, and are certain they won't ever be outsourced, can draw inspiration from the exhibitors - see the 16-page pullout program in the center of this week's issue for a complete list. In addition, principles from JDK, Concept 2, Grosolar, Contois Music, The Data Farm and Resolution will talk throughout the day about how their respective businesses have stayed competitive - and stayed in Vermont - by judiciously integrating new technology.

It's not the flower show, but on a cold January day, and faced with a less-than-rosy economic forecast, Vermont 3.0 should have a more lasting effect.