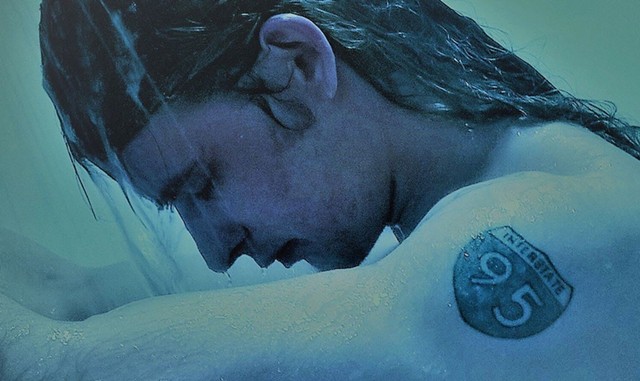 Tall blades of grass wavered in the spring breeze as I walked across an open field towards a rustic country inn. I was two years sober, and I was on my way to meet with a local public servant to discuss potential recovery advocacy collaborations. After crossing a quiet and narrow side street, I scaled a short set of marble stairs that led to a small porch. I sat down on a bench, grabbed my phone out of my pocket and sent a message to my boss to let him know I had arrived. I was nervous and apprehensive, but I was nevertheless excited for the meeting.

In the months after my move to Vermont, I had managed to forge connections with a small number of influential people through my professional network. I was excited to use my music and writing as a platform to advocate for recovery, but I still felt that I was underqualified to speak as an ambassador for the sobriety community.

After losing myself in a fog of anxious contemplation for several minutes, I was roused from my catatonia by the sound of a closing car door. My boss stepped out of his car and approached me with a beaming smile. As we walked into the foyer of the inn together, the proprietor welcomed us with an enthusiastic greeting. We exchanged lighthearted pleasantries as she led us back to a well-appointed living room with plush chairs and lacquered wooden tables. My boss and I then sat down in two opposite chairs, trading humorous stories as we waited for the public servant to arrive.

Several minutes later, she walked through the doorway. My comportment was timorous and reserved as I shook her hand with a sheepish grin. As I sat back down, I felt my feet beginning to tremulously shake in my shoes. After speaking about the local substance-use treatment programs and restorative justice initiatives for several minutes, the public servant looked me in the eye and asked me an unexpected question:

“What do you think is the best way to reach people with substance-use disorder who are still struggling?”

In the several seconds of silence that followed, my brain lit up in a firestorm of overanalytical neurosis. I wanted to offer an insightful response that would leave a lasting impression and keep the conversation moving forward in a constructive direction. I gritted my teeth as I attempted to conjure an eloquent string of perfectly chosen words. I was finally in a position to make a real difference, but I was trapped in a state of self-conscious doubt. It was then that I realized I didn’t have to try to impress anyone. I just had to tell the truth. I cleared my throat, took a deep breath and looked directly at her as I proceeded to speak.

“When I was still actively using, the most helpful thing that anyone ever did was to connect me with other people in recovery who understood what I was going through. Even when I wasn’t entirely ready to change, their advice and acceptance helped me to realize that I wasn’t alone.”

I was expecting my words to be greeted with skepticism and indifference. Instead, she responded with eager interest and offered keen insight about the healing power of local recovery fellowships. As the conversation continued, I understood that I didn’t have to have a fancy degree or an impressive résumé to make a positive impact. Recovery had given me the ability to speak for those who could not speak for themselves — and the courage to advocate for what I believed in.