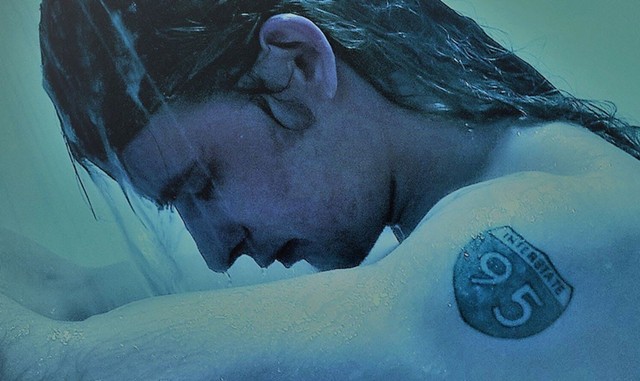 The smell of heavily seasoned lentils permeated the air as I walked into a bright and open dining room. I was three years sober, and I was out in San Francisco visiting my family for my birthday weekend. My father had organized a small party in honor of my arrival, and guests were just beginning to trickle in through the front door. Their affect was friendly and jovial as the dinner commenced, but I still felt somewhat out of place. I was the only person at the table drinking water instead of wine. I was also the only person at the table without a fancy job or college degree.

As the conversation progressed, the topic shifted from geopolitical affairs to local social issues. One of the guests at the party became noticeably incensed while discussing the escalating addiction and homelessness crisis. They spoke in a harsh and disgusted tone as they aired their grievances:

“The city needs to do something about the drug addiction and poverty problem! I can’t even walk to work downtown anymore without stepping over a homeless addict. We should be ashamed of ourselves for allowing those dirty and sick people to live and sleep there. They need to be moved out of our sight to a place where they belong.”

After listening to their proclamation, I became increasingly resentful with every passing second. I wanted to put them in their place and let them know that one of the “dirty and sick” addicts who once walked the same streets was sitting right in front of them. I pondered my next move as I stirred my fork through my plate of stew. I was consumed by a potent mixture of anger and self-hatred. I didn’t know what to do. It was then that I realized that using the party guest’s ignorant statement as an excuse to vent my frustrations would only serve as the catalyst for a destructive cycle of argumentative rage. I hadn’t gotten sober to start new negative cycles — I had gotten sober to learn how to heal and prevent them. I cleared my throat, looked the person across the table directly in the eyes and spoke from the heart.

“As an addict in long-term recovery, I agree that something does need to be done. Those people don’t just need to be moved, though. They need to be given access to treatment, access to job programs and access to sober housing. I’ve learned in recovery that pushing a problem out of your sight doesn’t solve it — it only makes it worse. I’ve also seen a lot of people get sober who many described as ‘hopeless,’ including myself. The people who helped me get clean treated me with incredible kindness and acceptance, and that really helped me overcome my addiction.”

After listening to my response, a look of dumbfounded astonishment came across the face of the guest across the table. It was clear they had never expected to be at the same party as a recovering addict, and it was also clear that they had learned something new about the power of compassion.

After the main course was finished, my father brought me a slice of birthday cake from the kitchen. As I blew out the candles and dug into the first satisfying bite, the only thing sweeter than the frosty icing was the feeling of knowing that I had managed to speak my mind without resorting to anger. Recovery had given me the courage to advocate for the causes I believed in — and the strength and clarity to resist my rageful impulses.