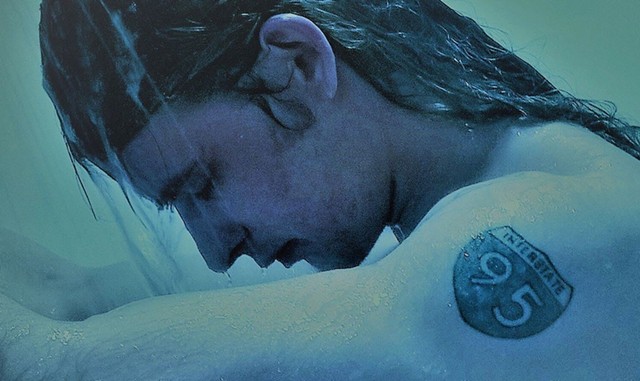 The sky was overcast and gray as I drove past a row of elegantly designed clapboard houses. I was three years sober, and I was on my way to the grocery store for the first time in several weeks. It had been nearly a month since the onset of the COVID-19 pandemic, and I was still struggling to adjust to the nature of my new reality.

I pulled into a packed parking lot and turned off my car, then took a moment to breathe and gather my thoughts. As I looked down at my center console, I saw an unopened box of disposable masks. Although I was grateful that I had planned ahead and bought the masks several weeks earlier, the box nevertheless served as a harsh and unwanted reminder of the rapidly changing world I was living in.

Outside my window, groups of shoppers were quickly shuffling toward the entrance of the supermarket with worried looks in their eyes. The rest of their faces were hidden behind masks, which was incredibly intimidating to me. I had been diagnosed with Asperger's syndrome as a young child, and I had never been good at reading the emotions on other people’s faces. The social anxiety caused by my functional autism had served as one of the main catalysts for my descent into substance addiction. It had also made it difficult for me to transition into a sober lifestyle.

After detoxing from the destructive chemicals that had enabled me to live my life in a state of catatonic apathy, I had been forced to find ways to confront the daily pressures of existence in recovery. I had spent the past several years developing coping mechanisms, which had allowed me to effectively interpret social signals and facial expressions that I had never intuitively understood. Unfortunately, all the progress that I had made had been instantly negated by the swiftly implemented mask mandates. I was deathly afraid to venture out into the mysterious and uncertain world that lay beyond my car doors, but I had no other choice. My refrigerator was empty, and all the local restaurants had been shut down.

I opened the box of masks and ran the fastening loops behind my ears as I readied myself for my journey into the grocery store. As I reached for the door handle, I felt my hand begin to shake. In my fragile state, my mind had begun to conjure vivid fantasies of potential social misunderstandings that I would face inside of the supermarket. While engrossed in my anxious ruminations, I saw two people engaging in a lighthearted conversation outside of my car. They were six feet apart and wearing masks, but they still managed to share a blissful moment of personal connection. I felt my anxiety begin to dissolve as I came to the following realization: I was still the same person underneath the mask, and I didn’t have to prove anything to anyone. Even though everyone was wearing masks, life was still happening as it always had. The only person who was truly holding me back was myself, and it was up to me to use the lessons I had learned in recovery to adapt to my surroundings.

As I opened my car door and joined the procession of masked customers who were walking into the store, I made a conscious effort to detach from my feelings of self-centered fear. Recovery had given me the courage to move past my comfort zone, and the clarity to understand that it was possible to remain grateful in any circumstance.