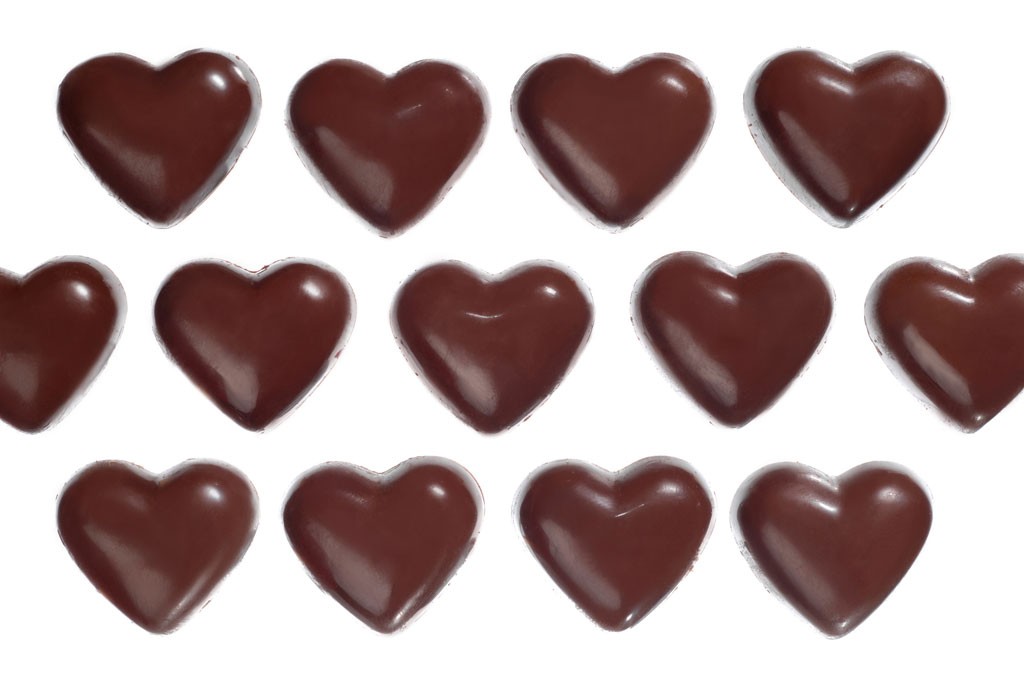 On February 13, Middlebury's Vermont Folklife Center will host a daylong Valentine's Day event called Love Chocolate, Love Stories. The chocolate component involves a "friendly competition" with categories for both professionals and amateurs. Within each division, sweets specialists can compete in both baked and non-baked (confectionery) categories. Registration forms are due by February 9

On the 13th, attendees can share their love stories between 10 a.m. and 5 p.m., with the option to record them for posterity in the center's studio. While sweets will be available all day, an official tasting session from 5 to 7 p.m. will accompany story sharing in the gallery.

The New England Culinary Institute will offer an opposing perspective this Valentine's Day. Instead of chocolate, a special prix-fixe dinner served on February 14 will focus on vanilla. Executive chef Jean-Louis Gerin has enlisted top importer Victor Duprey of Prova to bring vanilla in its varied forms to Vermont.

The pair will host the five-course dinner at the Chef's Table in Montpelier. "It's savory vanilla from A to Z," Gerin says with excitement. Well, not literally. After courses such as seared scallops with Tahitian vanilla powder and pork belly with Madagascar vanilla-lobster bisque foam, the meal will end with three desserts, each showcasing a different vanilla-growing region.

Those who are seeking a V-Day meal with a little more variety — or who aren't so in love with vanilla — can go next door to NECI on Main for four-course dinners on February 13 and 14. Each course will feature options such as seared foie gras with compressed apples or house-cured salmon with cucumber gelée.