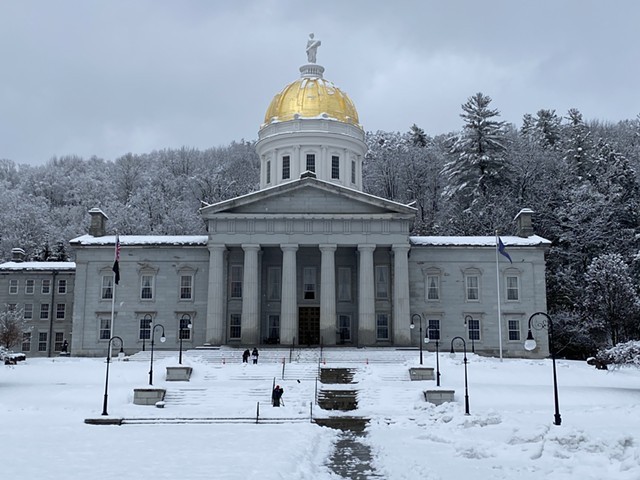 
In the single-seat Chittenden North, newcomer Irene Wrenner of Essex Town defeated Rep. Leland Morgan (R-Milton), 5,173 votes to 4,858, according to 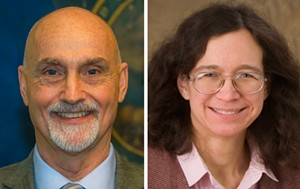 unofficial results from the Vermont Secretary of State's Office. Morgan, a two-term state rep, had hoped to become the first Chittenden County Republican to serve in the state Senate since 2017.

In the Chittenden Southeast district, Democratic incumbents took all three seats. Sen. Kesha Ram of Shelburne, who dropped out of the U.S. House race in May to run for reelection, was the highest vote-getter, with 30,923. Sen. Thomas Chittenden, who also serves on the South Burlington City Council, got 25,689. And Sen. Ginny Lyons of Williston, the longest serving of the bunch, had 24,202.

The trio defeated two Republican candidates, Rohan St. Marthe of Jericho (6,853 votes) and Dean Rolland of Hinesburg (8,537 votes). Neither St. Marthe nor Rolland competed in the primary, but their party nominated them to appear on the general election ballot.

In Chittenden Central, another three-seat district, incumbent Sen. Phil Baruth of Burlington took the most votes with 15,187. Newcomer Martine Larocque Gulick of Burlington — a school commissioner who won her primary contest in August by just four votes — notched 14,007 ballots. Essex Town Rep. Tanya Vyhovsky pulled in 12,377, so she will switch chambers when the legislature reconvenes. All three bested independent candidate Infinite Culcleasure of Burlington (5,327 votes).