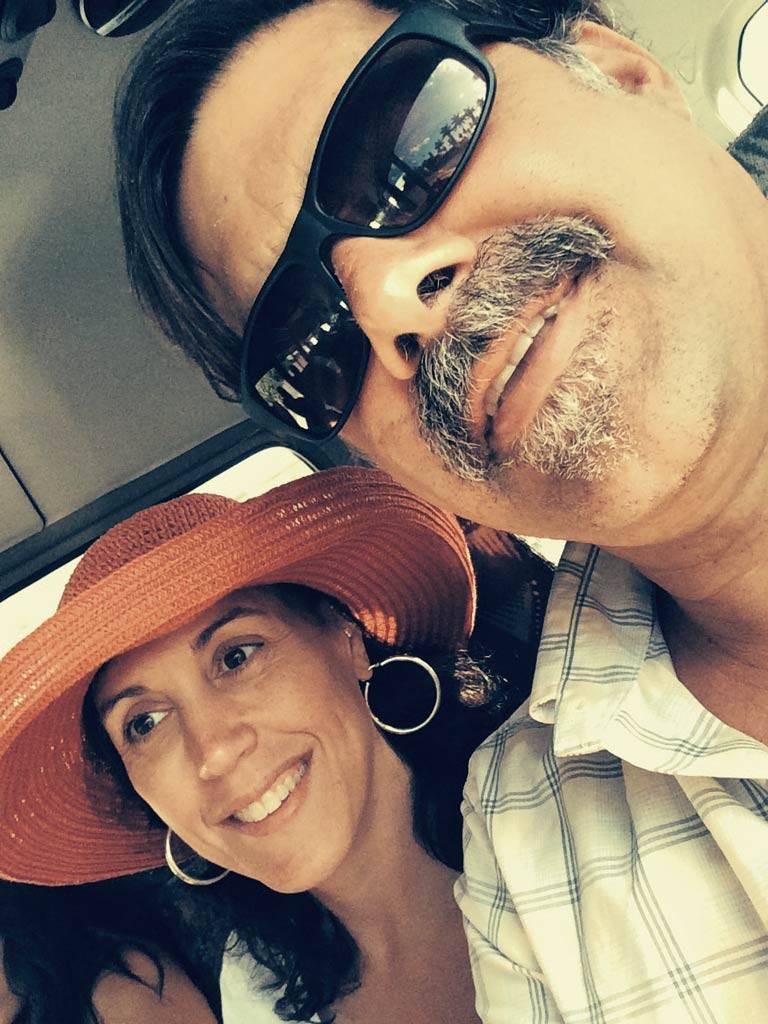 In public, Cheryl Hanna was bright, poised and confident. On WCAX and other broadcast media, the Vermont Law School professor adeptly translated dense legal decisions. On campus, she was a beloved figure many regarded as an inspiring role model.

But none of that immunized her from slipping into a severe depression in May. It was, according to her husband, Paul Henninge, a "very fast, very spiraling" downward slope. "When she entered this most recent bout of depression — which in my 12 years, I'd never seen anything like this with her — I kept asking her to be patient," he remembered Monday.

Hanna sought help — through her general practitioner and a therapist. In late July, she agreed to be admitted to Fletcher Allen Health Care, her husband said.

But she found herself "stuck" in the emergency room for a few days because there was no room in Shepardson, the building that holds the hospital's psychiatric floors, Henninge said. Such waits have been common in Vermont due to a lack of psychiatric facilities, acknowledged Fletcher Allen spokesman Mike Noble. On any given day last month, he said, three to 15 people statewide were waiting for beds.

Hanna headed home for her 48th birthday — July 22 — then returned to Fletcher Allen when a spot finally opened in Shepardson. "She did not like being there," Henninge said. "She was worried about the stigma associated with that and how it may have an effect on her career." She wanted to go home, and staff decided to release her on Friday, July 25, for the weekend.

The next day, Saturday, Hanna left the house for a while, ostensibly to attend a yoga class. In fact, Henninge learned later from police investigators, she went to a local firearms shop and purchased a handgun.

On Sunday, Henninge was among the volunteers setting up for the annual Summer Greek Food Festival — an event Hanna had always enjoyed. He stopped home to check on his wife. That morning, he'd urged her to come to the festival; she had told him she didn't want to get out of bed. Her sister, who had come in from Chicago to help, had gone for a "quick shop."

When Henninge didn't find his wife, he and his sister-in-law began searching. Ultimately, she found Hanna in the basement, wounded, as a result of a self-inflicted gunshot. That was the official cause of death.

Hanna and Henninge had two children together.

News of Hanna's death generated an outpouring of grief — and public accolades from friends, elected officials, and students and staff at the law school. Many recalled her generous nature and her interest in women's legal issues. Mourners packed the University of Vermont's Ira Allen Chapel for Hanna's Greek Orthodox funeral last Friday.

On a legacy webpage set up by VLS, colleagues and students described her as a personable, approachable and beloved professor, and commented on Hanna's dedication to women's issues and her command of the law.

"A week before my midterm exams, during my second semester of my 1L year, my computer crashed," wrote Hermise Pierre. "Prof. Hanna offered to let me borrow her extra laptop. Not only did I use it for my midterms but for the remaining semester. Thank you for all that you have done for me and the students at VLS. We will miss your smile, sense of humor and outgoing personality."

On Monday, Henninge, who works as an industrial designer, spoke to Seven Days in his downtown Burlington office about his wife's life and death. "I think if there's any lesson that needs to be considered it's that the subject of depression needs to be kind of put more out in the light of day," he said.

"I've been told by so many people — people you would never believe this to be true, and people who I come into daily interaction with — of parental suicides in their family," he said. "I never heard of these things until now because of the taboo surrounding the issue, and that sense of shame that is associated with it."

Hanna's struggle is a common one in Vermont. The state's suicide rate is higher than the national rate, health officials acknowledged in 2012 in a Youth Suicide Prevention Platform. Last year, 108 people in Vermont took their own lives.

She cautioned against drawing parallels between cases. Every individual, every story, is unique, she said. "Suicide reaches all socioeconomic groups, and the emotional pain does not exclude anyone."

"This has a staggering impact on small communities in a rural state," said JoEllen Tarallo-Falk, executive director of the Center for Health & Learning in Brattleboro, which coordinates suicide-prevention efforts in Vermont.

Men kill themselves more frequently than women by a four-to-one ratio, according to state statistics, and the most common method is using firearms. A national group recently reported that Vermont had more gun fatalities than vehicular deaths in 2011; most of the gun deaths were suicides.

Henninge said he had no guns in the house, and is not a "gun guy."

"It's kind of freaky how easy it was for her to get that gun," he said of his wife's weapons purchase.

Ann Braden, the leader of Gun Sense Vermont, said that gun shops do perform background checks in Vermont. However, she said, the state has submitted few people to the federal list of those who can be barred for purchasing a gun for psychiatric reasons, and they do not include people who have been voluntarily hospitalized — only those found or adjudicated to be a threat to themselves or others.

Alexander Potter, also from the Center for Health & Learning, has been researching a suicide-prevention idea that is already in place in New Hampshire. Some gun stores there voluntarily display posters promoting suicide-hotline numbers and distribute literature that describes where to get help. He said local mental-health officials are reviewing his proposal for possible adoption in Vermont.

Hanna's death could start a number of conversations: about ready access to guns, about the stigma still attached to seeking help for a mental health problem, and about the ongoing lack of readily available psychiatric beds in Vermont.

"I'm happy to talk," Henninge said in his office. "But I want to make sure it brings forward the awareness of the disease of depression ... She got caught in this strange, dark place, where she couldn't see, and where she was suffering so much."