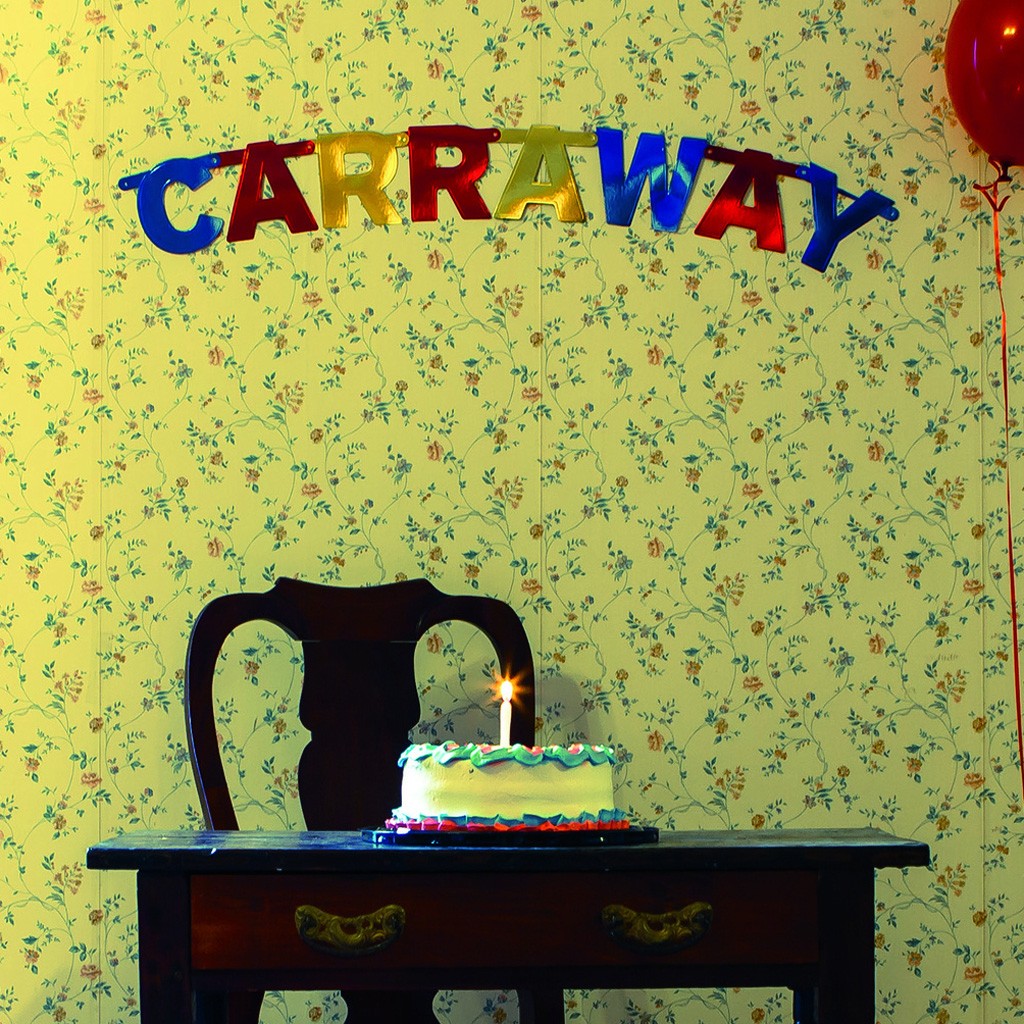 Are you feeling nostalgic for middle school mixtape days or high school car rides soundtracked by early-to-mid-2000s pop punk — à la Cartel, the Starting Line or Dashboard Confessional? If so, the self-titled debut EP from Burlington's Carraway is the flashback you need. The EP is a primer on teenage angst that eventually morphs into a young-adult pre-quarter-life crisis. This is not to say that Carraway's presentation is juvenile. The quartet knows how to write a catchy hit and style it with throbbing bass and lashing guitar.

The EP opens with "Last Song," a kiss-off to a girl who has toyed with a boy's heart one too many times. Lead vocalist George Manion sings, "Poisonous venom biting down on my lip / You turn and walk away with a sway of your hip / I'm so close to getting what I need / But you're so content on making my heart bleed / So put some more Vaseline right onto your teeth / you don't want that smile sticking when you're lying to me."

The second track, "Gold," is a darker number about a lady who's only in it for the sex — perhaps the aforementioned vixen from "Last Song"? "On your sleeve is something you lack / Cuz you only let me in when you're on your back / Am I a fool for wanting something more / I guess love's not what they teach down on the Jersey Shore." Additional vocalist and lead guitarist Matt Cassani keeps the vibe moody with sludgy chords and low, echoing vocals. That pervading gloom is aided by bassist Gabriel Rich, who left the band shortly after the EP was released in July.

While there is plenty of sad-sack musing on unrequited love, Manion and Cassani mercifully forgo the vocal vamping of emo-pop outfits such as Fall Out Boy. Clever hooks abound throughout the EP. For example, "Crowded Nights," a sand-through-the-hourglass contemplation about growing up and easing out of the party scene. Adam Gero's tight drumming sets up the punchy pre-chorus that warns, "Promises mean nothing when you lose control / Can't make a deal with the devil if you ain't got no soul / All the crowded nights they start to take a toll / And the moss grows fat when your stone don't roll."

While Carraway's debut EP is a fun trip down memory lane, the band could distinguish itself from other pop-punk acts by exploring themes beyond love and lust either won or lost. Indeed, the band seems to predict this shift on the closing cut, "Time to Save the World": "I can't stay here for too long / singing songs of tragedies and girls / it's time to save the world."