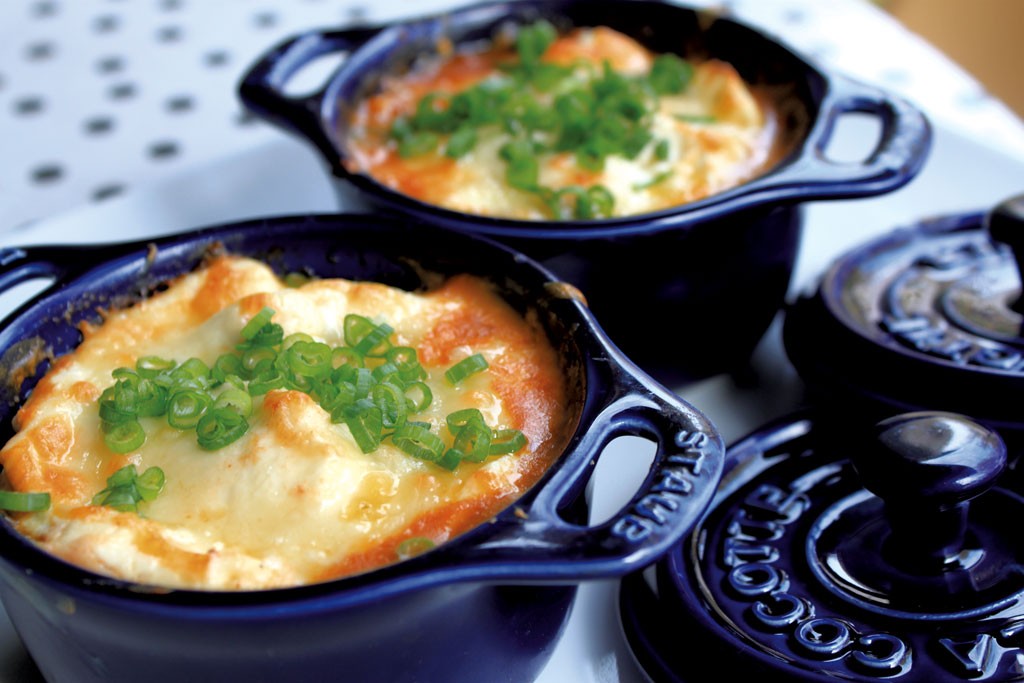 Bush's approach to combining cuisines of very different origin is best seen in a dish called Jintana's Chicken. The Misty Knoll Farms fowl will be prepared in the style of Phanthakhot's Thai mother, the Jintana in question. Rather than serving the chicken with Thai sides, Bush will pair it with the Eastern European fried-potato dumplings that her family has sold in Chicago for nearly half a century. The braised greens alongside will be in the Somali style of two of the restaurant's cooks. "People are going to vote with their forks, but I really hope that becomes our signature dish," Bush confides.

Other dishes are similarly eclectic. Entrées include a Chicago-style hot dog, kimchi pork patties with Asian slaw and a local-beef burger served on focaccia from neighbor Barrio Bakery. Desserts will also span the globe, with options ranging from pudding pops to cookies to Somali beignets called kac kac. No matter where guests came from, the new restaurant is sure to supply a taste of home.