Burlington's No-Trespass Ordinance Is Working, But Its Days May Be Numbered 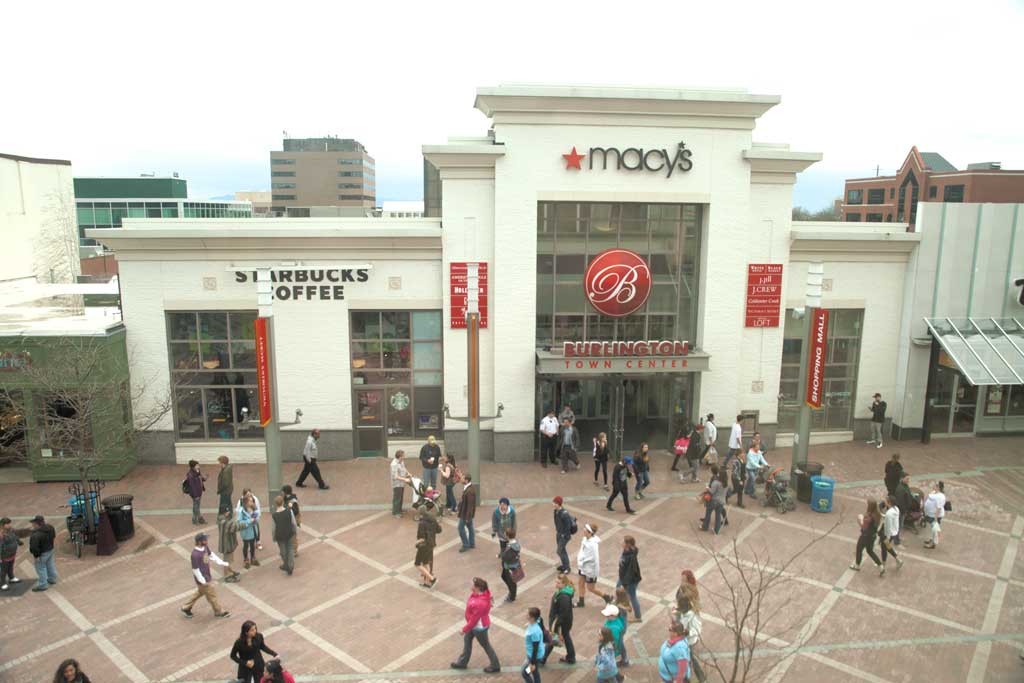 One year after Burlington implemented a no-trespass ordinance that allows police officers to banish repeat troublemakers from the Church Street Marketplace, two things are clear: The ordinance appears to have succeeded in its stated goal, and its existence has never been in greater jeopardy.

Last Friday, civil court Judge Dennis Pearson listened to arguments about whether police were violating the First Amendment by barring people for up to a year from the length of a public street — a regulation that law-enforcement officers, as well as social workers and Church Street merchants, say is badly needed in downtown Burlington. A ruling is expected soon.

In a related but less publicized case, a criminal court Judge Michael Kupersmith last month threw out a trespassing charge against the ordinance's most frequent offender. In that decision, the judge deemed the ordinance "unconstitutional" and practically dared prosecutors to appeal his decision. They haven't.

Detractors say they don't think the ordinance, which has forced at least one person to spend six days in prison, can survive the mounting legal pressure.

"This is appalling. Talk about throwing the baby out with the bathwater. This thing is a stinker," said attorney John Franco, who represented the plaintiffs in the civil trial last Friday.

But supporters warn that, without it, Church Street could see an influx of unruly people, and police would be forced to pursue more heavy-handed criminal charges to keep the peace.

"This isn't barring people because we don't like them. All it's about is curbing behavior that adversely effects hundreds, if not thousands, of people," Burlington Police Chief Michael Schirling said. "Most of the people we are dealing with, all the efforts to change the behavior have failed. You have to work really hard to get a trespass notice. They are choosing not to engage in services that are offered to them again and again."

The city ordinance is rooted in a dilemma that informs much of police activity in Burlington: how to address the volatile actions of addicts and the mentally ill, many of whom gravitate to the area to utilize services provided by agencies such as the HowardCenter and Fletcher Allen Health Care.

According to the ordinance, passed unanimously by the Burlington City Council in February 2013, police can ban people from Church Street for one of four offenses: public drinking, drug use, disorderly conduct or unlawful mischief.

Police can issue a 24-hour ban for a first offense, though on most occasions, Schirling said, a first offense merits only a warning. A second offense typically results in a 24-hour ban, and subsequent offenses lead to bans of 90 days — then one year. If a banned person is found on Church Street, he or she is arrested and charged with misdemeanor trespass.

Thus far, police have issued 66 no-trespass Church Street citations, Schirling said. Four of those were for second, 90-day offenses, and only one was for a third offense, eliciting the one-year ban.

In short, police and others say the ordinance has allowed them to remove the most troublesome offenders from Church Street.

"We often see the recipients of the no-trespass ordinances targeting the most vulnerable citizens with the behavior," said Matt Young, who runs the HowardCenter's street outreach team and supports the ordinance. "The intimidation, threats and bullying and the public substance-abuse violations are often willful, and this aggression is aimed at our clients, who become fearful or engage in counteraggression, with consequences for all."

Schirling said trespass citations have prompted many people to seek treatment rather than lose access to the busy thoroughfare.

Church Street merchants confirm the ordinance is needed. Many tell stories of coping with unruly, visibly agitated people, who cause a scene, scare off customers and force them to call police.

Tradewinds owner Diana McLeod said her employees have dealt with a man who repeatedly came in and verbally abused female staffers.

Eric Loiacono, assistant manager at Kiss the Cook, said he often confronts people dealing with mental illness or substance abuse, especially when he works the closing shift. Once, Loiacono said, a man came in screaming for Loiacono to sell him nitrous oxide, which the store doesn't carry. He still sees the man around town.

That's not the view of the two plaintiffs in the lawsuit working its way through Chittenden Superior Court.

Two Burlingtonians, Sandy Baird and Jared Carter, sued the city shortly after the ordinance was enacted, arguing that police have no right to ban someone from an entire street, as opposed to a specific location.

But their potentially compelling argument has faced one glaring problem: Neither Baird nor Carter has been issued a citation by police banning them from Church Street. Both are attorneys and Burlington College professors with histories of involvement in various social justice campaigns.

In the absence of legal standing — which would be granted only if the ordinance had caused them to suffer harm — Baird and Carter took a more indirect route: They claimed to have been harmed when people banished from Church Street could not attend a press conference that Baird held there to criticize the policy.

Burlington's attorneys say that Baird and Carter can't argue on behalf of people who have received no-trespass ordinances, and urged Judge Pearson to omit accounts of those banished from Church Street.

"All matters related to individuals subjected to the ordinance are not relevant, because if those individuals wanted to challenge those issues, they would be in court today, and they are not," assistant city attorney Gregg Meyer said.

Usually, such matters would have been resolved months ago; many lawsuits get dismissed well before trial on grounds the plaintiffs don't have the legal standing to sue. But in this case, Judge Pearson decided to hold the trial and hear arguments on those issues simultaneously.

That unusual process allowed Baird and Carter a high-profile platform to present their argument in court. But the process is also high-risk: Pearson might rule that they have no standing and dismiss their lawsuit without ever giving an opinion on the legality of the ordinance.

Or not. At least one criminal court judge in Vermont has already weighed in on the no-trespassing ordinance.

Around 9 p.m on Friday, April 18, a Burlington police officer saw 32-year-old Eric Thomas sitting near the TD Bank office on Church Street. Though Thomas wasn't causing trouble, the officer knew he had been served a yearlong ban in July for repeated violations — the only person so far to receive that distinction — and arrested him.

After spending the weekend in jail, Thomas walked into the Chittenden Superior courtroom on Monday morning. His public defender, Stacie Johnson, introduced Thomas to Judge Kupersmith and told the judge, "This is a trespass on Church Street."

Kupersmith took it from there. He never bothered to accept a plea from Thomas, ask lawyers for bail arguments or even hear from the prosecutor.

"I'm not going to try to reinforce that," Kupersmith said. "That's where the cops try to issue a notice against trespass order on Church Street, and I think it's unconstitutional."

"The state can always appeal my dismissal if they think it's a constitutional order," Kupersmith said, turning to Deputy Chittenden County State's Attorney Paul Finnerty. "What do you think, Mr. Finnerty? Want to appeal it?"

The prosecutor told Kupersmith he would look into the matter.

On Monday, Chittenden County State's Attorney T.J. Donovan said his office would not appeal Kupersmith's decision in the Thomas case and would instead wait for Pearson's ruling in the civil trial. Donovan said the ordinance had proven a "useful law-enforcement tool," but understood concerns that it could violate individuals' rights.

"With ordinances that seek to bar certain people, we have to be clear that the conduct was a clear violation," Donovan said. "We really have to strike that balance."

Including an earlier jail stay this past fall, Thomas has spent six days in jail for allegedly violating his Church Street banishment, even though Kupersmith eventually dismissed both cases. Attorney Johnson declined to comment about Thomas, who could not be reached.

Kupersmith handles many of Burlington's criminal cases, and if he continues to feel the ordinance is unconstitutional, he could effectively render the law moot, one case at a time, regardless of what civil court judge Pearson decides about the lawsuit.

But police say that if the ordinance is struck down, Church Street will see more problems, and the people causing them will be dealt with more harshly: Instead of issuing no-trespass notices of increasing lengths, police will immediately arrest offenders for more serious criminal violations.

"You're going to see more people arrested," Schirling said. "This was a creative solution that has had some positive impact. What gets lost is that the police ... will continue to find ways to deal with the behavior. It's the community that will be affected. This was a tool the community approved."