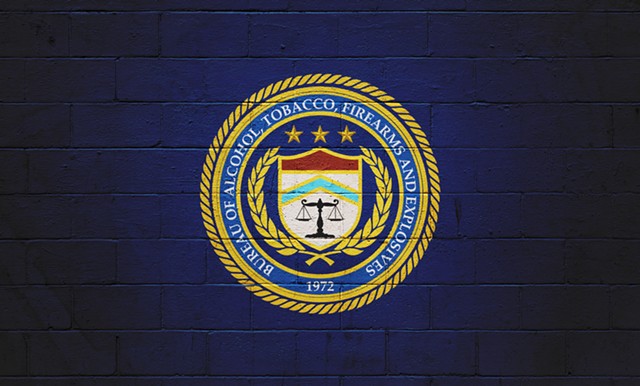 The Burlington Police Department is partnering with federal and local agencies to crack down on gun violence in the region.

The Chittenden County Gun Violence Task Force will convene eight local departments, six federal partners and four state agencies to “create shared strategies around pursuing the perpetrators of gun violence,” according to a press release on Wednesday from the federal Bureau of Alcohol, Tobacco, Firearms and Explosives.

“Tackling the unacceptable gun violence we’ve seen over the past three years will take a unified strategy,” acting Burlington Police Chief Jon Murad said in a statement. “The BPD’s patrol officers respond to these incidents, and they and our detectives often make great arrests, but there’s more to do if we want to take back the initiative.”

The partnership comes as Burlington, other Chittenden County towns and cities across the country have experienced an uptick in gun violence. From 2012 to 2019, Burlington saw an annual average of two gunfire incidents — which the department defines as shooting a firearm in a criminal manner — but the numbers have spiked since the pandemic.

Suspect Was 'Lying in Wait' Before Fatal Shooting in Burlington's City Hall Park, Cops Say
By Derek Brouwer
Crime
Burlington has had 23 gunfire incidents in 2022 to date, including three homicides. The department doesn’t include last month’s shooting of a civilian by a Burlington officer in its tally.

Task force members will share forensic evidence using the National Integrated Ballistic Information Network, or NIBIN. Created by ATF in 1997, the network compares images of ballistic evidence collected locally with evidence in its database. Police can then identify weapons that have been used at multiple crime scenes.

The network has more than 250 centers across the country, according to the program’s website. Burlington’s will be the first in Vermont.

“We know that collaboration is an extremely effective tool in the fight against violent crime,” Ferguson said in a statement. “We believe that the continued use of ATF’s NIBIN Program will make a dramatic impact in the efforts of the task force.”