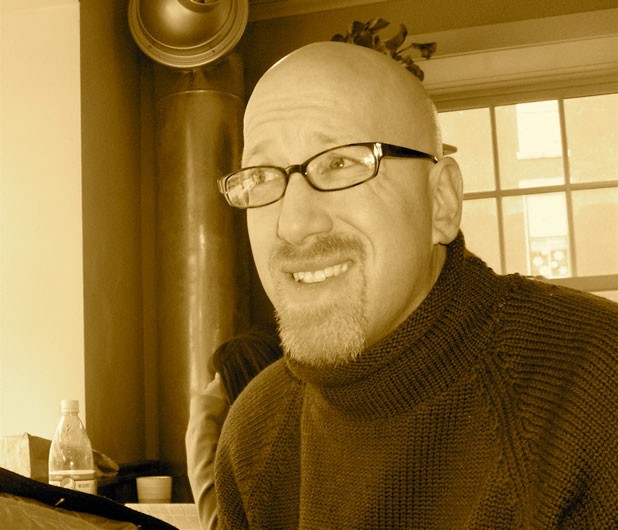 The city council’s Progressive minority argued that such a law would be consistent with Burlington’s goal of promoting public health and social equity. But after Councilor Ed Adrian had finished a grueling interrogation of two city attorneys, a majority of councilors voted to send the entire ordinance back to committee.

Adrian, a Ward 1 Democrat who recently considered running for mayor against Progressive incumbent Bob Kiss, said the homeowner provision could strain middle-class homeowners squeezed by the economic recession. As he sees it, peeling paint is a problem in Burlington, but it isn’t a new problem, so why address it during a mortgage crisis?

If code-enforcement officers had more authority to order re-painting, he later explained, it could cost an owner of a 2000-square-foot home between $12,000 and $15,000.

Adrian, a state prosecutor who makes $70,000, claimed that the city’s Community and Economic Development Office may be pushing the homeowner provision for political reasons. CEDO administers the Burlington Lead Program, a federally funded lead-abatement project that offers generous incentives to landlords, as well as to homeowners with household incomes of less than $56,500. As Seven Days reported in August, program administrators are struggling to spend the $2.8 million allotted them through the federal Department of Housing and Urban Development.

According to Adrian, it is “more than a coincidence” that CEDO supports the homeowner provision of the lead ordinance. “It’s clear that there’s a likelihood that if the money isn’t used, they won’t be able to get more,” he said, “and that one way to get the money to be utilized is to create an incentive through this ordinance.”

Brian Pine, assistant director for housing at CEDO, said the ordinance reflects current research by the National Center for Healthy Housing and Burlington’s goal of protecting children from a preventable childhood illness. Owner-occupied housing accounts for 42 percent of the city’s housing stock, he added.

“I think it’s very unfortunate that someone would imply that we are pushing an ordinance to make sure we can secure federal money,” Pine replied. “This agenda is to protect children, and that’s all we’re trying to do.”

Advocates on both sides of the lead issue were present for Adrian’s long, late-night offensive. Arguing for tougher regs on homeowners and landlords were members of the Burlington Livable City Coalition, a group connected with the Vermont Workers’ Center that advocates for livable wages and tenants’ rights.

The council also heard from Angela Zaikowski, an attorney representing the Vermont Apartment Owners Association. According to its website, the Shelburne-based association employs a full-time lobbyist at the statehouse and has been “fighting the Vermont bias against landlords since 1974.” Zaikowski told councilors that the proposed ordinance could create “regulatory issues.”

Both sides were in attendance when Councilor Adrian asked the city attorney to prepare a report on how the proposed Burlington ordinance would differ from state law. The lengthy discussion inspired much eye rolling among Adrian’s colleagues on the council, but, at the end, a few Democrats, including mayoral hopeful Andy Montroll, said they would also like more clarification.