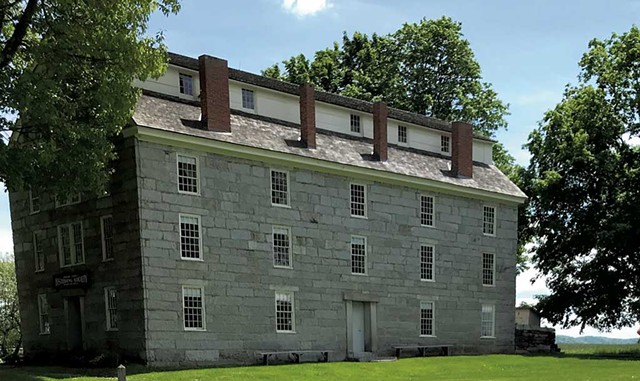 At a crossroads in the village of Brownington, where Hinman Settler and Old Stone House roads meet, an enclave of buildings forms the Brownington Historic District. Once the center of a bustling and progressive educational hub, the site today offers an education in the legacy of a pioneering Vermonter.

One structure at this dirt-road intersection in rural Orleans County stands above, and apart from, the clapboard buildings that surround it. Rising from the bucolic plateau is a four-story granite building called Athenian Hall.

The building commands attention and compels a visitor to wonder who constructed it and what went on inside. The wondrous name of the man who conceived and built it between 1834 and 1836 adds to the intrigue: Alexander Twilight.

"Alexander Twilight is at the heart of everything here, the beating heart." Molly Veysey tweet this

If Athenian Hall's architecture and aesthetic make you think you've stumbled upon a solitary outpost of Middlebury College, there's a reason: Twilight was an alumnus of Middlebury, one of 18 men to graduate in 1823. He is believed to be the first African American person to graduate from a U.S. college or university.

In recognition of this and Twilight's career as an educator, Athenian Hall — now commonly known as the Old Stone House Museum & Historical Village — is the northernmost stop on Vermont's African American Heritage Trail and the centerpiece of a 60-acre site that's open to the public. 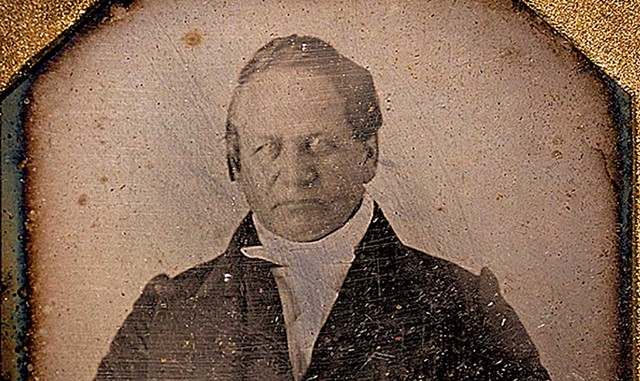 William Hart, professor emeritus of history at Middlebury, is working on a biography of Twilight. Its publication will coincide with the bicentennial year of Twilight's graduation — an occasion that will be celebrated by the college. Twilight achieved this milestone 40 years before president Abraham Lincoln issued the Emancipation Proclamation.

"My research suggests that either Middlebury didn't know or didn't care that he was a person of African descent," Hart said, noting that in 1845 the college developed a policy of accepting Black students.

Twilight was born and raised in Corinth by a white mother and a father of mixed race. After his graduation from Middlebury, he became an educator, pastor and legislator in Montpelier. He built Athenian Hall as a dormitory for students who attended Orleans County Grammar School, where he taught and served as headmaster between 1829 to 1855.

"He was welcomed by the community there," Hart said. "To me, he was welcome because he chose not to identify racially one way or another. I just think he, being a person of some racial ambiguity, was able to perform whiteness."

The buildings that comprise Brownington's historic district include the schoolhouse Twilight ran, the Congregational church in which he preached, and the house he built in 1830, where he lived with his wife, Mercy, and student lodgers.

Young people ages 8 to 20 came from surrounding towns in northern Vermont, as well as Québec, to attend the coeducational school and learn about natural history, physics, languages, religion, math and music.

Today, about 3,500 people visit annually to see the museum, participate in an educational program or attend an event, according to executive director Molly Veysey. The museum and related buildings are open seasonally, while the one-mile Twilight Trail is walkable every day. 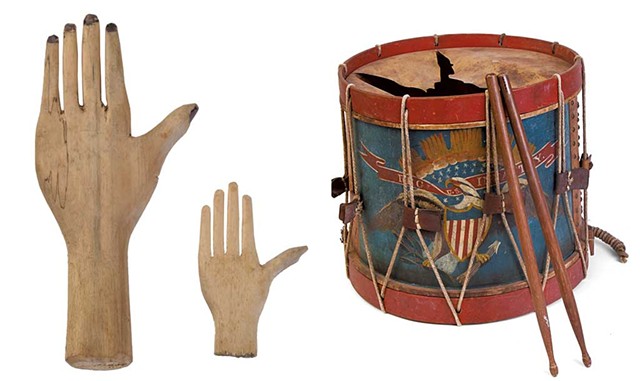 The museum is dedicated to Twilight's school, and it displays aspects of academic and dormitory life. In the open hearth of the ground-floor kitchen, Mercy Twilight cooked for boarding students. The kitchen was equipped with water, available in a cistern designed by Twilight. Each dormitory room was heated by a small fireplace or brazier.

The grammar school was guided by eight bylaws, including requirements that students "attend public worship on the Sabbath" and "treat each other with due respect."

"The students loved Twilight," Hart said. "They loved his sense of humor. They loved how he talked. There are accolades paid to him after his death by many students." 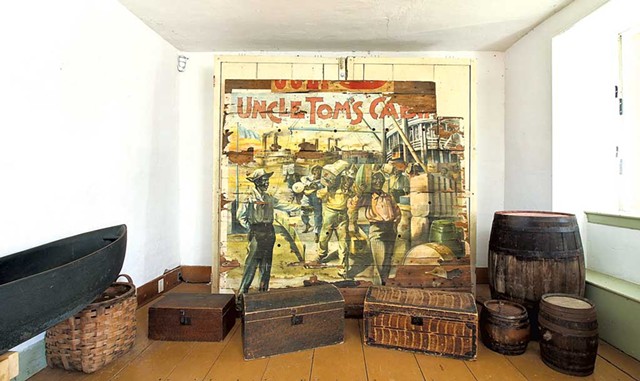 Stories about Twilight that have emerged in the years since his death sometimes describe a figure who's larger than life, making him into a kind of "Paul Bunyan myth," in Hart's words. These tales describe Twilight as the sole builder of Athenian Hall who toiled with a team of oxen — including one animal that was slaughtered when construction was complete because the ox couldn't make its way down from the fourth floor. In fact, receipts show that stonecutters and sawyers worked on the building with Twilight, Hart said.

"I'm sure he contributed a lot of sweat labor to this," he said. "And he certainly contributed all of his financial resources to it."

In addition to exhibiting artifacts from the school and from Twilight's life, the Old Stone House Museum functions as the historical society of several towns in the Northeast Kingdom. A set of rooms on the third floor display objects, furniture, textiles and art from towns including Charleston, Coventry, Glover and Jay. 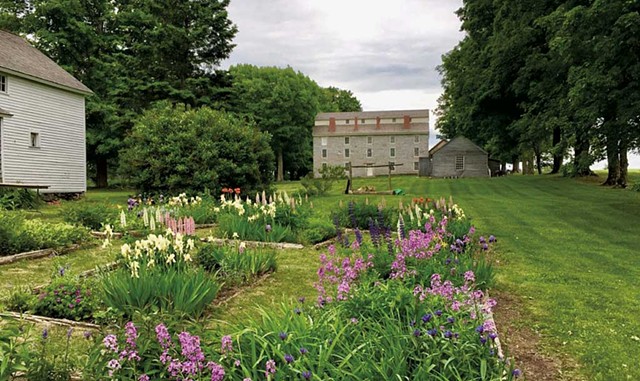 Surrounding these indoor exhibits are expansive and beautiful grounds ringed by the Twilight Trail. Built last summer by members of the Youth Conservation Corps at Northwoods Stewardship Center, the trail leads through fields and woods and past farmland. It heads to a lookout tower that offers marvelous views of Lake Memphremagog and Jay Peak, with a sight line on clear days to the White Mountains.

Marked by interpretive signs that describe birds, wetlands and forest succession, the path connects the natural world to Twilight's work as an educator.

"Alexander Twilight is at the heart of everything here, the beating heart," said Veysey.

Although the museum focuses on Orleans County history, she believes it "can be relevant on a statewide level."

The museum's contemporary mission, she added, is to use "this amazing story of an African American man and how he lived his life" as a "jumping-off point" for the discussion and celebration of "other stories of marginalized people in our region."

These stories have much to offer and can help inform current conversations about racial justice and equity, according to Veysey.

"Historical societies have a reputation as a stage set," she said. "We have the opportunity to become an actor, not a backdrop."