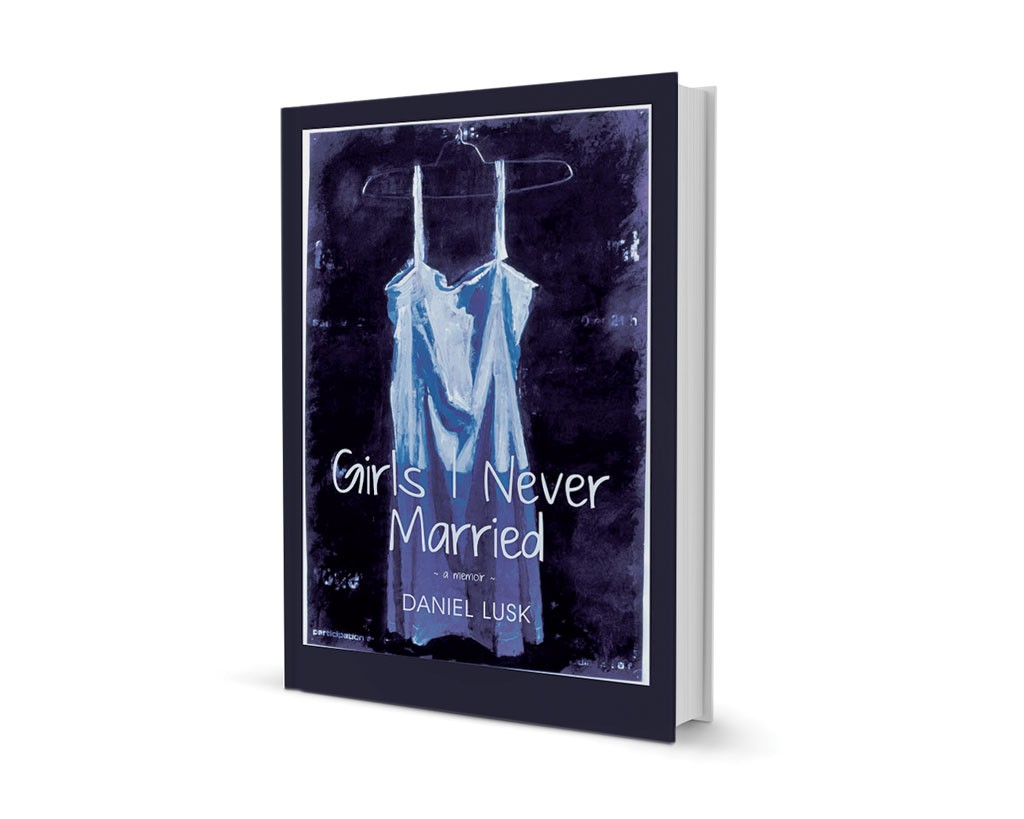 Most authors you "know" only through the inevitable blurb on their book jackets. Sometimes, though, you get to meet a writer at a reading or other literary event and find out how the description matches up with the flesh-and-blood person. Burlington poet Daniel Lusk published a memoir in 2014 (I'm a little late getting to it, OK?) with the marvelous title Girls I Never Married. His author blurb reads like this: 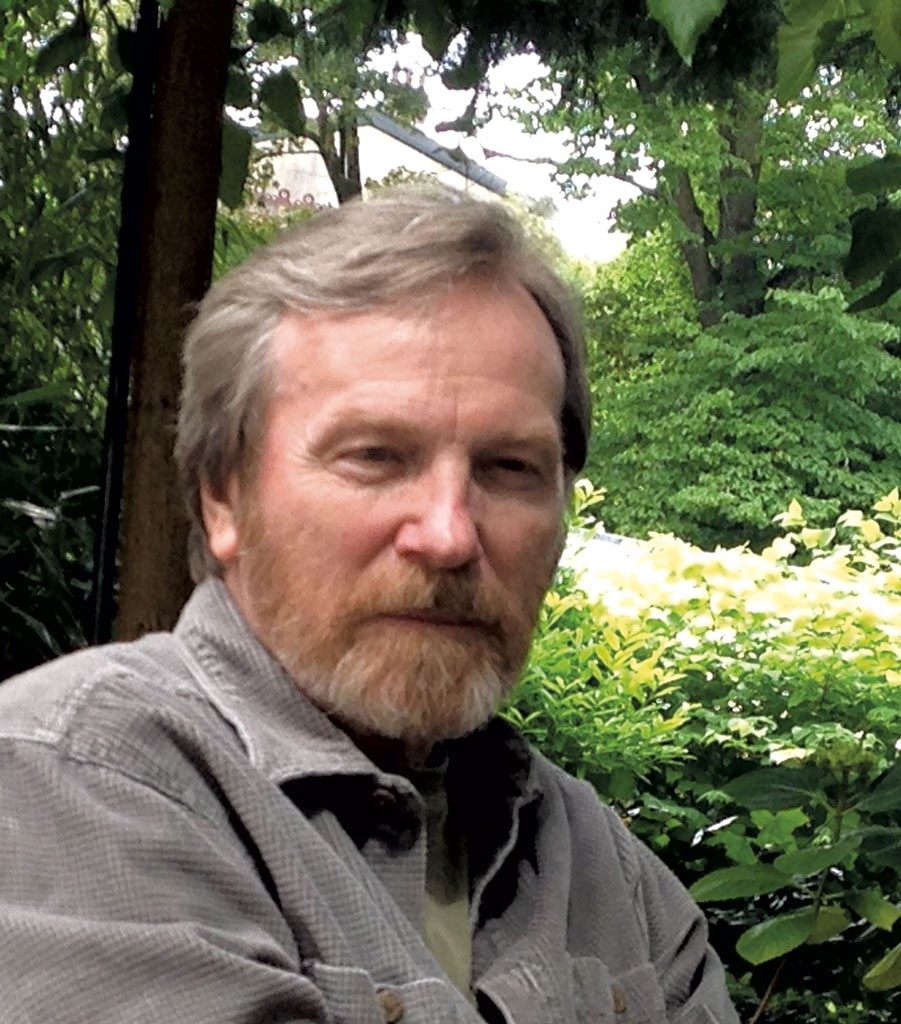 "Daniel Lusk is author of several collections of poetry, a novel, and other works of fiction and nonfiction. His poems, stories and essays have appeared widely in literary journals and anthologies ... He has received the Gertrude Claytor Award from the Poetry Society of America and Pablo Neruda Poetry Prize from Nimrod International Journal ... He lives with his wife, Irish poet Angela Patten, in Burlington, Vermont."

When I had occasion to meet Lusk in person, I thought the blurb and the man were a dandy match, and that I had a pretty good bead on just who he is. Then I read his memoir. It is high praise to say that I never had a clue.

Girls I Never Married isn't an account of Lusk's life. It's an account of his lives. As I read, I wondered how the fiftysomething-looking fellow I'd met had squeezed so much into so few decades, including a low-budget Iowa childhood and careers as a South Dakota preacher, sportswriter, lounge singer, member of a Missouri rock band, ranch hand, itinerant poet and college professor.

The explanation astonished me even more than that résumé: The author is actually seventysomething. Go figure.

You don't have to know Lusk personally to enjoy taking this literary trip down memory lane with him. His has been a remarkable evolution, and he recounts it with the depth of insight and sublimity of language you'd expect from an exceptional poet. On the origin of his love of words, he writes this: "I learned the language of the Bible as I learned English. The sonorous language of the King James Bible ... was my Shakespeare, mingling with the marrow of my bones as I grew."

As the book title suggests, Girls also chronicles Lusk's lifelong appreciation for the opposite sex. Of a car ride one night with Miss Spirit Lake, he writes, "during those few blocks that she rode ... she would come to stand for all the women in my life, especially those who never slept with me, but who nevertheless have lived forever young in my memory."

Unlike some of us who lived through the 1960s, the author actually remembers that time, and fondly. "Many of us headed for the countryside. What could be more healthy, honest and natural than growing our own food, swimming naked in ponds, and enjoying sex with new friends and even strangers?" he asks rhetorically.

The memoir offers fascinating glimpses into the developing artist's process. Lusk recalls, for example, walking in the dark when "something surprising happened that I have come to depend on for night walks, the same thing that happens when I am writing poems ... some way of being conscious that is the opposite of concentration."

Alternately meditative, fall-down funny and literate in the most unpretentious ways, Girls I Never Married offers excellent writing and is an excellent read. This is a memoir with a chapter titled "Lip-synching T.S. Eliot" that begins: "Bianca was the sort of woman a writer puts into a book so he can read about her for the rest of his life."

One might be hard-pressed to find anywhere but in Lusk's memoir a description of an illegal abortion with an allusion to Eliot's "The Love Song of J. Alfred Prufrock" ("In the room the women come and go...").

Pages later, Lusk presents a Hemingway-worthy depiction of a heifer's slaughter accompanied by the dictum: "People who eat animal flesh should be willing to kill or see it killed."

Regrets, he's had a few. Some of the characters who might have been the most significant in Girls are the ones Lusk leaves out. "I have not written about my children ... Nor wives except in passing," he writes. "I balked at being a preacher, was an absent father ... Instead I took up writing and teaching and eventually became a college administrator and lecturer with a mortgage."

And Lusk has taken on yet another life, as his blurb reminds us, with Patten, who's written her own memoir. You might like to think of the two sitting at home, silently reading each other's life stories. But it's likelier they're both moving on to new adventures that eventually will find their way to chapter or verse.