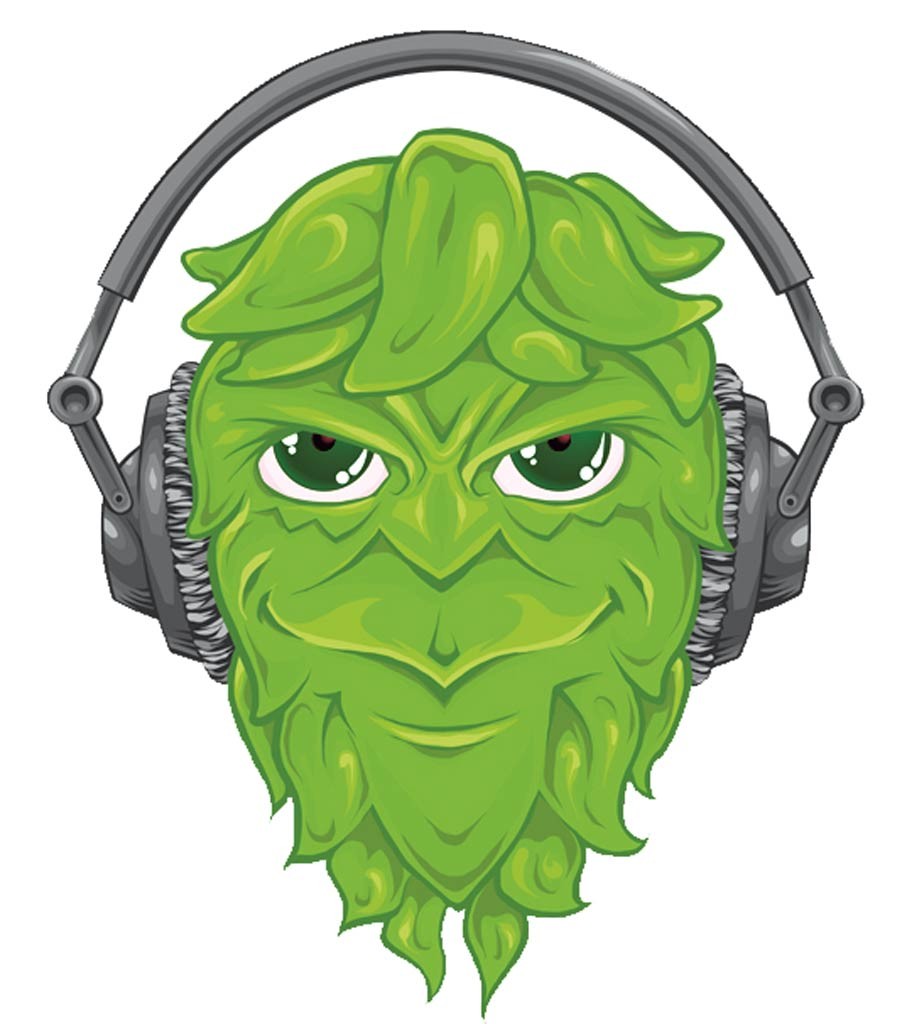 The fest has a strong musical contingent, but also a serious beer focus. "It's definitely going to be our favorite beers," festival organizer Meg Schultz says of the brews to be highlighted, "but we want this fest to have the best beer you could imagine at a festival." They're backing that up with a brag-worthy Vermont brewer lineup that includes Hill Farmstead Brewery, Zero Gravity craft brewery, the Alchemist, Lost Nation Brewing and Lawson's Finest Liquids, as well as breweries beyond the Green Mountain State.

Schultz says organizers are shooting for about 20 tap lines, rotating through kegs from each brewer, with special limited releases to be tapped between music sets, and a cask-beer selection for folks who spring for VIP tickets.

Mule Bar and Mad Taco owner Joey Nagy is in charge of the beer selection, but he's also heading up the food, and he's not skimping on the fun. Schultz says he's planning a pig roast with "as many pigs as we can get." The highly anticipated Phantom Productions food truck will also be on hand, while Cabot's Woodbelly Pizza will turn out pies.

The festival's musical lineup includes Spirit Family Reunion, the Alchemystics, JP Harris & the Tough Choices and Soule Monde. "All the bands are really fun bands to see live," Schultz says, "and there's a lot of variety with the music ... We want our music to be just as amazing as our beer, and you don't really see that at most festivals. It's going to be awesome."