Boarding Call For BTV: Burlington's Airport Is Ready for Takeoff 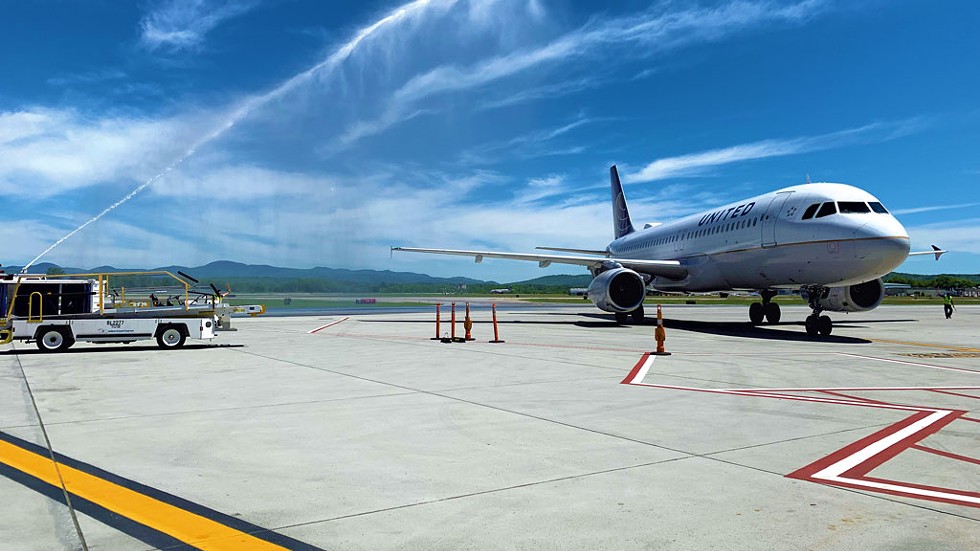 Good news: Those who have been fully vaccinated for COVID-19 can now enter and leave Vermont without quarantining. In other words, it's almost time to start planning vacations again.

For many Vermont residents, that will mean returning to Burlington International Airport, known by its three-letter airport code, BTV. The number of passengers flying into and out of Burlington plummeted during the coronavirus pandemic. So how is Vermont's largest airport faring now?

Turns out things are going "amazingly well" at BTV, says aviation director Gene Richards. In fact, given the circumstances, "we couldn't be doing any better."

Richards and his team have managed to stabilize the airport's finances over the last few years, even through the pandemic, thanks in part to federal COVID-19 relief funds. They've also improved efficiency, sanitation and safety and enhanced traveler amenities at the airport, which observed its 100th anniversary in 2020. The team also has strengthened the airport's interdependence on local businesses and organizations, so that it both reflects and benefits the community it serves.

When Vermonters return, says Richards, "You're going to feel like this is your airport."

Richards and his crew have compiled a progress report touting recent improvements. Here are a few highlights and hidden gems. 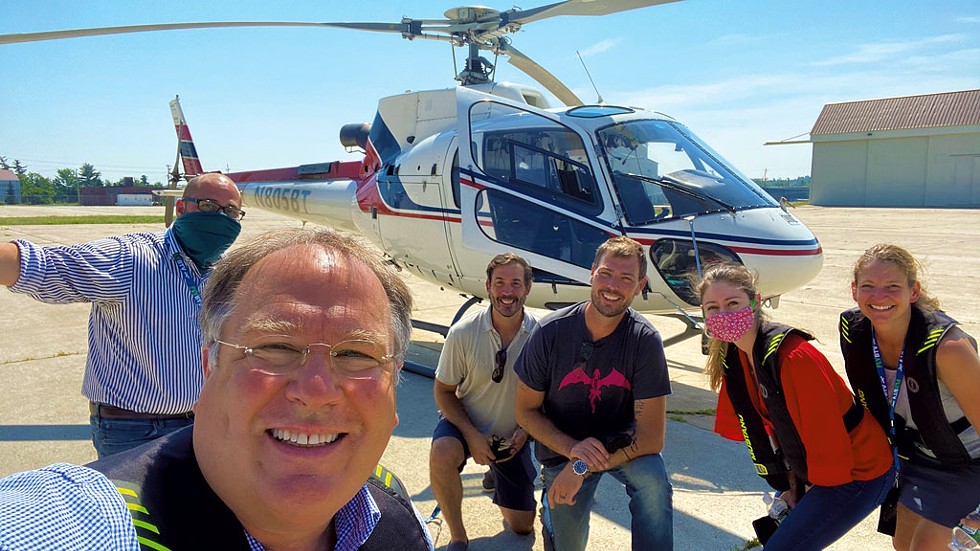 According to Richards, the No. 1 thing to notice about the airport is something that passengers may not even consider — its financial health. Though BTV is owned by the City of Burlington, it can't tap into taxpayer funds. That means it has to pay for itself. The operation hit some turbulence in that regard a decade ago, causing bond ratings agencies to downgrade its status. When Richards took over as aviation director in 2012, he made some course corrections. Since then, BTV has gone from not much cash on hand to more than 400 days' worth. The ratings agencies have upgraded the airport's status accordingly.

BTV's improved financial outlook is partly due to its team's success at attracting federal funds. Money from the Federal Aviation Administration enabled the airport to upgrade its stormwater management and security systems, and to invest in sound mitigation in surrounding communities. The FAA also has funded some major projects, including:

Fly into BTV, and you'll know as soon as you walk off the plane that you've arrived in Vermont, and not just because of the majestic mountain views. Visitors can buy products, eat food and enjoy art produced locally; they also can learn a bit about Vermont companies and culture. 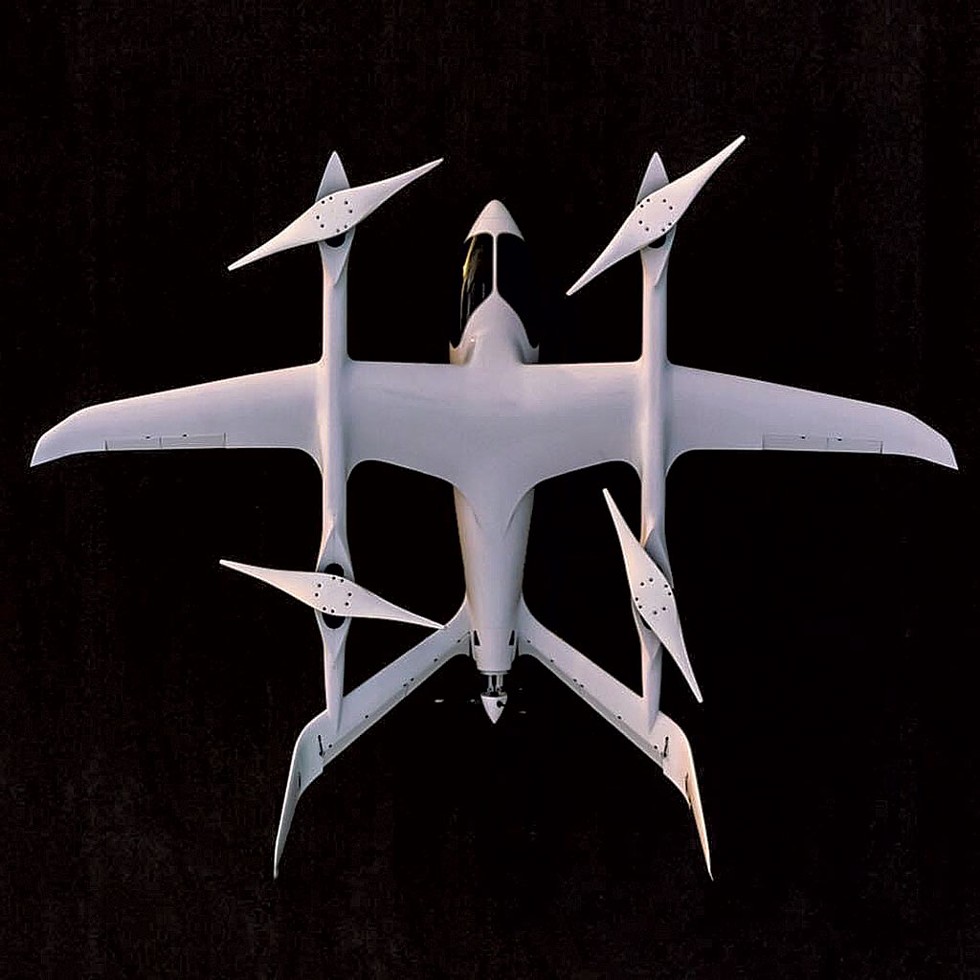 BTV's creative and entrepreneurial management team has transformed airport properties into commercial space for beloved local businesses, as well as cutting-edge startups. Some generate revenue for BTV; others help drive economic activity in the region.

BTV has long been known for its passenger-friendly amenities, including free access to baggage carts, free Wi-Fi and a quiet yoga room. Other recent additions: