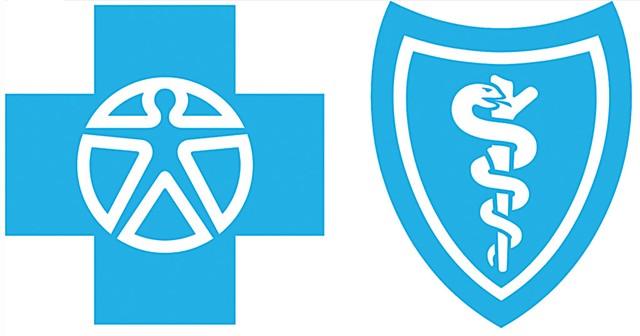 "We're not a typical nonprofit," company spokesperson Sara Teachout said of Blue Cross Blue Shield of Vermont. But that's how the state classifies the locally incorporated insurance company that collects millions of dollars from Vermonters each month — mostly through payroll deductions — to protect them against health care calamity. Its CEO earns more than half a million dollars annually. 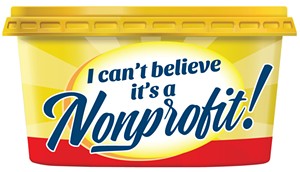 Each state-based Blue Cross Blue Shield is a distinct corporation, but together they cooperate in a nationwide network to allow traveling customers to transport their health care coverage from state to state. The U.S. Congress created a special tax designation for the company. While most nonprofits file their federal taxes as 501c organizations, Blue Cross Blue Shield is a 501m. It doesn't have to file Internal Revenue Service Form 990s as do most 501 orgs, so it's not in the Vermont Nonprofit Navigator database that Seven Days put together for its "Give and Take" series.

Blue Cross Blue Shield does pay federal taxes. The special status is in recognition that it's selling insurance — not typically considered a charitable effort — but also providing a social good by helping Americans afford their medical care.

The company gets a better deal from the State of Vermont, Teachout said.

"In Vermont, we're treated as a nonprofit and are exempt from most taxes," she said.

In other ways, though, the company behaves like a for-profit enterprise. One key difference is at the board level: According to the company's filings with Vermont's Department of Financial Regulation, Blue Cross Blue Shield of Vermont paid its 12-member board $317,650 in 2016. Board chair Charles Smith took home $43,000.

That's in contrast to most nonprofit organizations, which expect their board members to serve as volunteers.

Teachout said the time and expertise involved in governing an organization as large as Blue Cross Blue Shield of Vermont is intense, and board members provide a lot of value to the company.

"They are overseeing health care claims for, I think, about 240,000 Vermonters and $1.5 billion in claims," Teachout said. Board members attend more than 30 meetings a year.

Teachout said the company's position within the state's health care economy makes the board's work a matter of public health, unlike other statewide nonprofits such as the Vermont Land Trust or Vermont Public Radio.

"If VPR was not managed properly ... I don't think it would affect the health of Vermonters," Teachout said. "If Blue Cross fails, it's not just Vermonters' health, but it's the system. We're paying all the hospitals and all the doctors and all the providers."

Anne Wallestad, president and CEO of the Washington, D.C., nonprofit consulting firm BoardSource, said there's an ongoing debate in the world of charitable giving about whether it's OK to pay board members.

In the case of donation-seeking charitable organizations, she said, it's a no-no.

"Board members should be, for all intents and purposes, the most committed donors to an organization," Wallestad said.

But it's different for organizations that aren't fundraising, such as Blue Cross Blue Shield, according to Wallestad; some family foundations and charitable trusts also pay board members.

"The core debate ... is whether or not board service is technical enough, important enough, high-stakes enough, that the only way that you can have the talent and the commitment that you need is to compensate board members," she said.

Wallestad is not convinced. "While we don't have research to back this up, our anecdotal experience tells us that the quality of the board leadership and the level of engagement of board leaders is not correlated with the extent to which they're compensated," Wallestad said.

At the University of Vermont Medical Center, another nonprofit vital to the health of thousands of Vermonters, board members don't get paid.

"As a nonprofit hospital, our trustees consider their work on our board to be a community service," spokesperson Michael Carrese said in an email.

Dr. Deb Richter of Montpelier, a prominent advocate for a single-payer health care system that would do away with private insurance, said nonprofits are supposed to add value to society.

About Blue Cross Blue Shield, she asked rhetorically: "Do they exist for our benefit, or do we exist for theirs?"