Binger, Roots in the Rabbit Hole 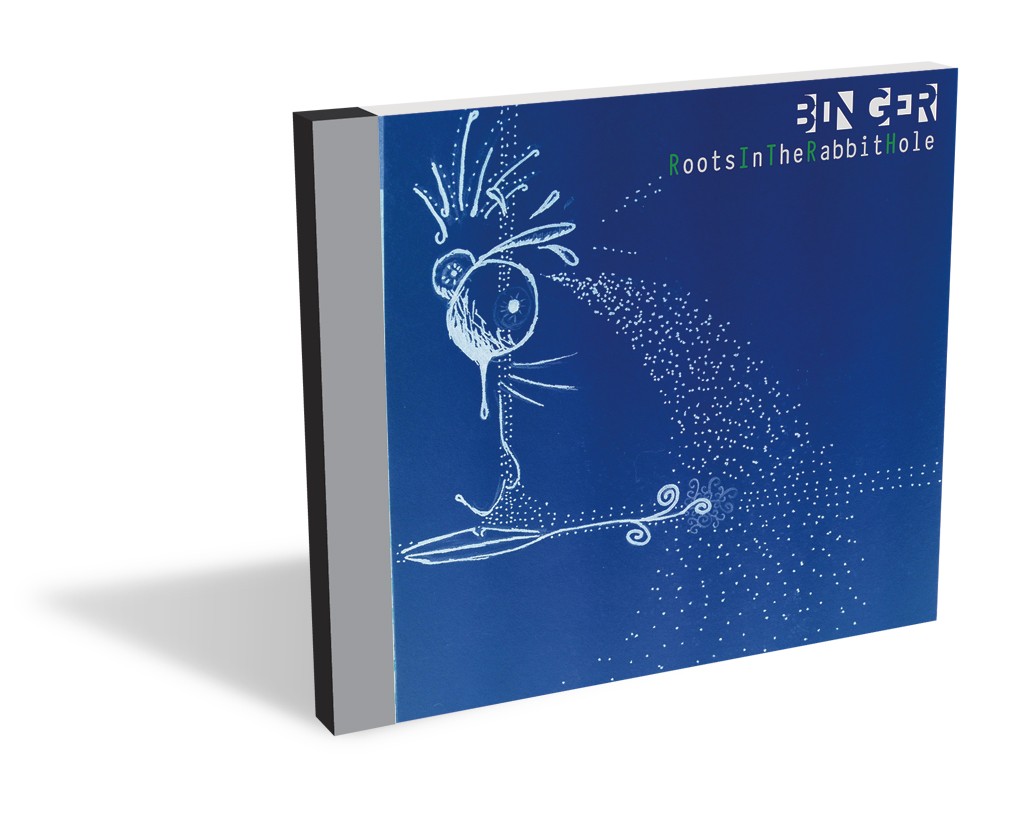 Like many a band before them, Burlington's Binger emerged from of the primordial ooze (think stale Natty Light and bong water) of the college basement scene — in this case the University of Vermont. Given the trio's improvisational groove tendencies, the "self-styled couch-surf prog band" initially comes off like just another jammy, groovy-UV act. But the band took the Voter's Choice award at the 2014 UVM Battle of the Bands and has honed its chops with regular club gigs around the Queen City.

On the heels of a demo EP and a single, Roots in the Rabbit Hole is Binger's first full-length recording. If the band is still at the level of survey-course genre mashing, Roots suggests that Binger have the aptitude and attitude to graduate.

The band claims a variety of influences, from the obvious jam, psych rock and ambient electronica to more surprising touchstones such as folk rock and hip-hop. This six-song release is an ambitious amalgam of those elements, and in its best moments offers an eclectic but cohesive sound.

Album opener "Sequoia 1," for example, begins as a breezy, harmony-laden indie-rock cut that nods at early My Morning Jacket and peaks with some lovely, atmospheric electric guitar. The following cut, "Crow King" is gritty funk-rock colored by spastic alto and tenor sax that recalls early Rustic Overtones. After a soothing, mellow bridge section, the song explodes with a psychedelic freakout and rap breakdown before coalescing again around the horns. "Calypskango," though it doesn't really evoke calypso, ska or tango, is an effectively moody number centered on a languid guitar line from Braden Winslow and Dalton Muzzy's skittering backbeat.

Roots in the Rabbit Hole closes on "Sequoia 3," which corrals the band's myriad sonic interests, from ethereal hip-hop to anthemic jam to guitar-fueled prog rock. Hell, there's a even a trombone in the mix, because why not? Certain moments throughout the record — some rough transitions, half-baked or way-too-baked ideas, etc. — remind us that Binger are still a work in progress. Yet the band capitalizes on its wealth of ingenuity and potential to offer an intriguing and appetizing debut.

Roots in the Rabbit Hole is available at binger1.bandcamp.com.