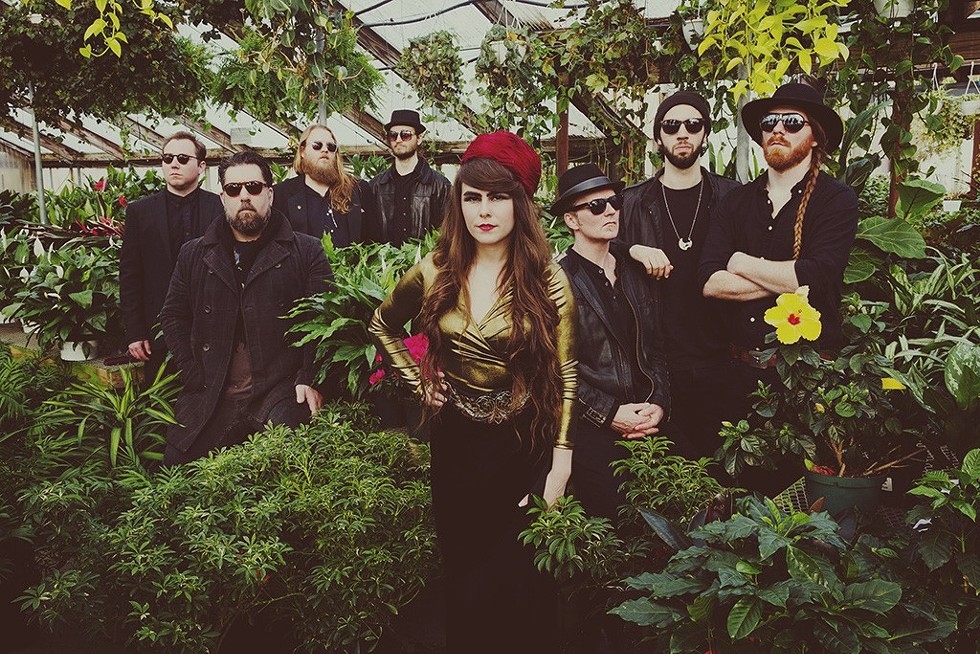 Kat Wright — Tammy Fletcher and Grace Potter. That’s the entire list of singers who have won the best vocalist Daysies award since 2003. But this year, we’re adding a third: Kat Wright. Backed by the Indomitable Soul Band, the dynamic diva has charmed audiences all over the Northeast recently. That helps explain how Wright became the first vocalist other than Potter to win the award since Fletcher won her second Daysie in 2004. Interestingly, Grace Potter & the Nocturnals signed their major label deal in 2005, the same year Potter won her first Daysie. Is the “Daysies bump” real? With ambitious tour plans and an anticipated new record due this fall, Wright and company certainly appear poised to break out on a national stage in 2016. And they’ll always be hometown favorites — Seven Days readers named the band both the best funk/R&B group and best jazz/blues group for the second year.