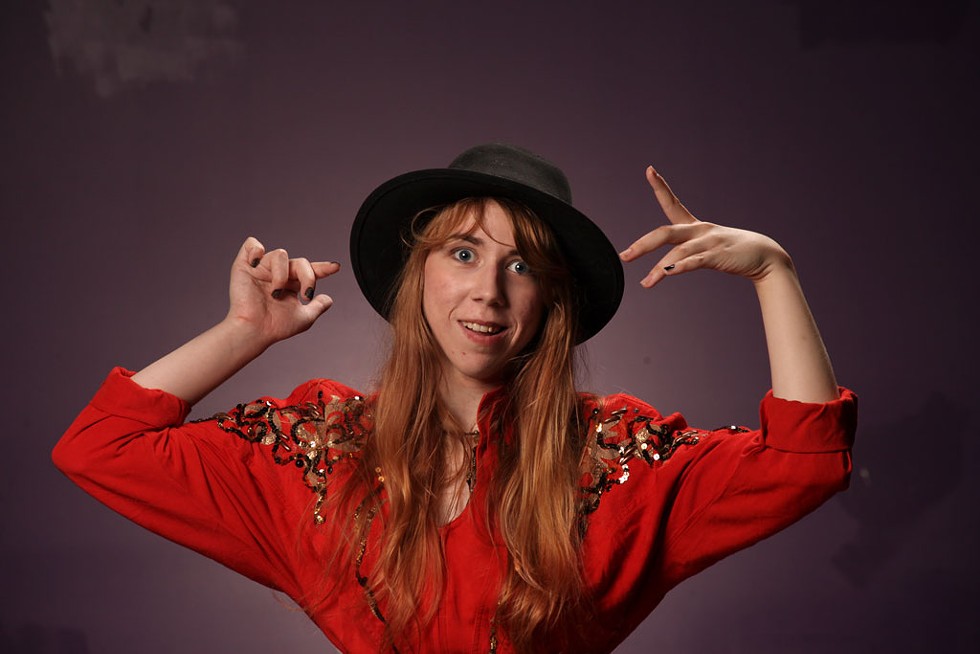 Tina Friml — Tina Friml is hilarious, and Seven Days readers aren’t the only ones who think so. The 25-year-old Burlington standup, who has cerebral palsy, won the 2018 Vermont’s Funniest Comedian competition. She followed that up this year by appearing in the New Faces showcase at the acclaimed Montréal comedy festival Just for Laughs. She also recently caught the attention of one of her idols, comedian Maria Bamford, who subsequently sang — er, tweeted — Friml’s praises. “A clever and charming comic,” wrote Bamford, “very well constructed jokes & can’t wait to see what she does next — YouTube her!” Fortunately, Vermonters don’t have to. We can see Friml live, where she challenges audiences’ preconceptions about living, and laughing, with disabilities. “I’m doing comedy about disability,” she told Seven Days in 2017, “just in a way that is not demeaning to me or to other disabled people.”