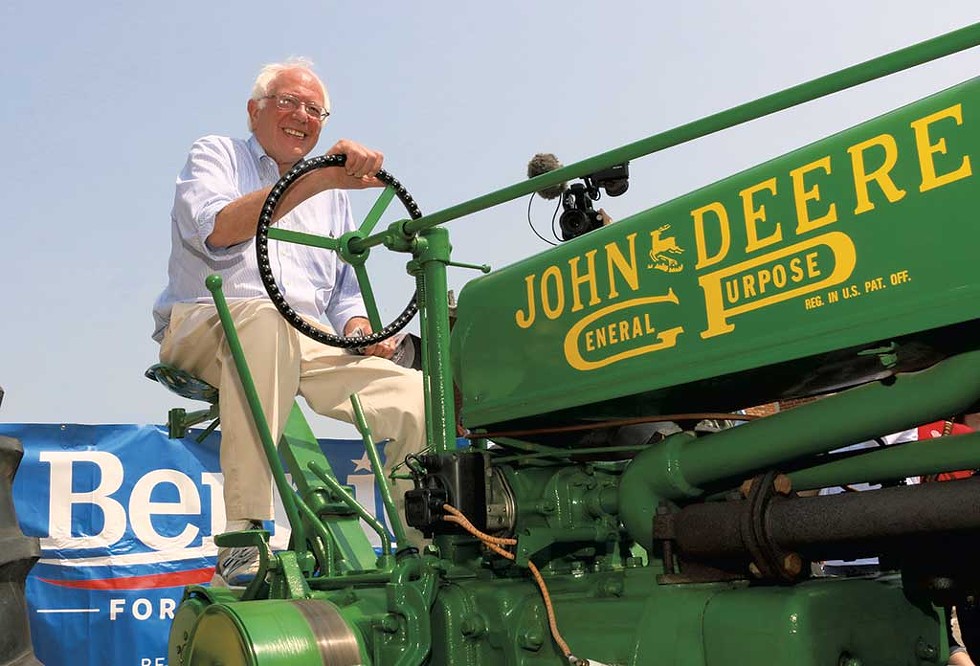 Bernie Sanders — He doesn’t tweet cat photos or Instagram his latest meal in the Senate cafeteria, but Sen. Bernie Sanders (I-Vt.) certainly knows his way around social media. Or at least his tech-savvy staffers do: When the New York Times dubbed him “a king of social media” in May, the paper noted that the senator composes his posts on a yellow legal pad. Whatever the method, it works. More than 585,000 people follow his campaign and Senate Twitter accounts, while more than 2.2 million like him on Facebook. More so than any other candidate, he’s used Reddit to draw huge crowds to campaign rallies and to channel small-dollar contributions to his campaign. If only Grandpa could master social media the way this 73-year-old has!