ArtsRiot — On a mission to "destroy apathy," this restaurant and event space has become a South End staple for music, performance and art. Catch an eclectic lineup of local, national and international musicians multiple nights a week. 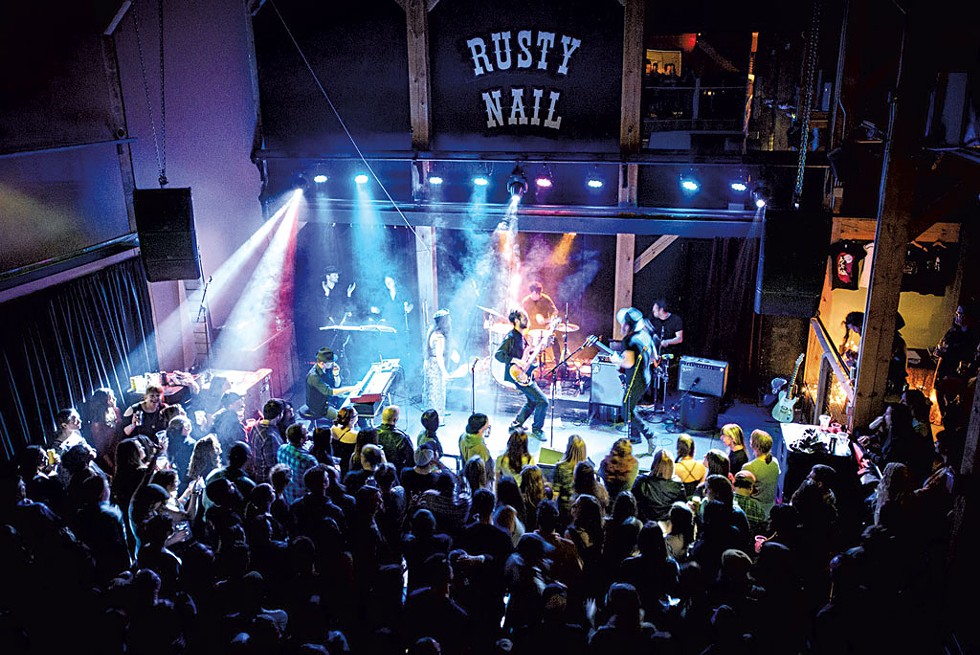 Rusty Nail Stage — With a Stowe history dating back to 1969, this rock-and-roll club has hosted music legends from Lynyrd Skynyrd to Muddy Waters over the years. The stage still lights up several times a week — but now it shares space with Tres Amigos restaurant.