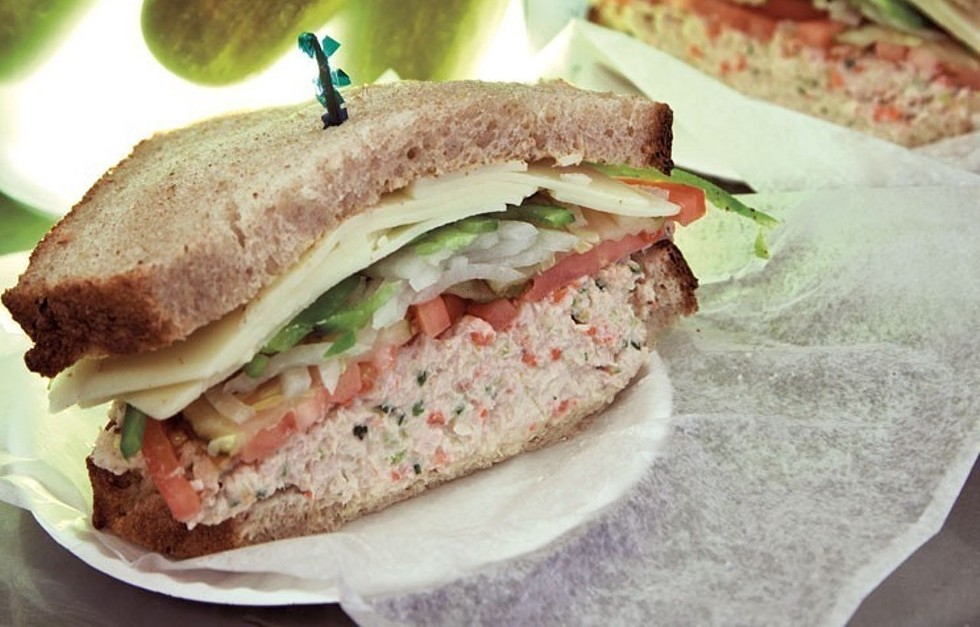 Martone's Market & Café — The Essex Junction deli and market is popular for its high-piled sandwiches. The Vermonter — maple turkey, ham, cheddar and honey mustard on homemade bread — is a local favorite. 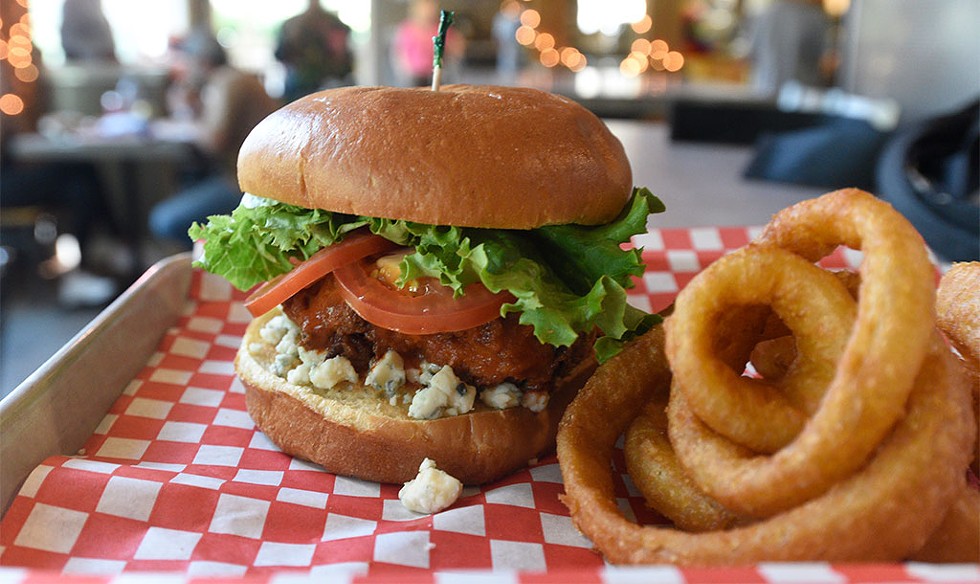 Stowe Sandwich Company — A framed collage at Stowe Sandwich features snapshots of co-owners Roz and Don Moffett and their three kids. The explanation, spelled out on the letter board in the middle of it, reads: "It's a family thing."

After tiring of working opposite schedules in different fields, the couple moved from Florida and bought the business in 2018. Their two grown daughters work with them at the tidy, blue-roofed spot on the Mountain Road. Tourists and locals flock there for signatures such as the Vermont pressed sandwich with ham, bacon, cheddar, apple, housemade maple mustard and a dusting of cinnamon sugar. The roster of fried chicken sammies includes a blue-cheesy Buffalo and popular Korean-style special with kimchi.

New this summer is the mobile Lunch Box & Grill. Follow your nose to the big smoker in the parking lot for sandwiches piled high with brisket or pulled pork tossed with housemade barbecue sauce. Whatever you order, get a side of crunchy onion rings. There are mountains nearby; you'll work them off.