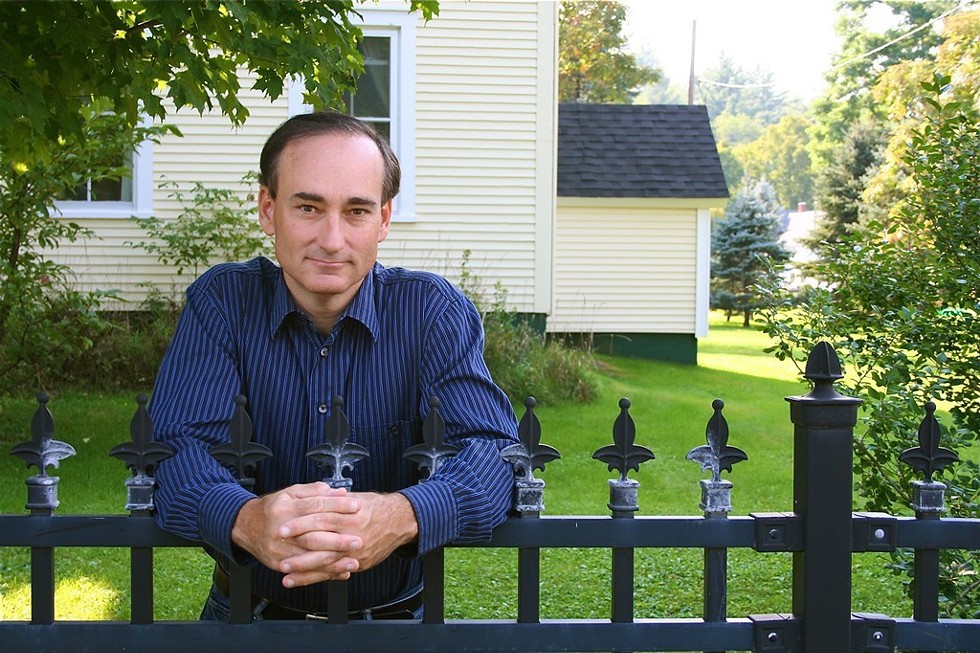 Chris Bohjalian — A New York Times best-selling author, Bohjalian has written more than 20 novels, including the 2022 historical thriller The Lioness, which follows a Hollywood starlet on a deadly safari. His 2018 thriller, The Flight Attendant, was adapted into a hit HBO Max show starring Kaley Cuoco.