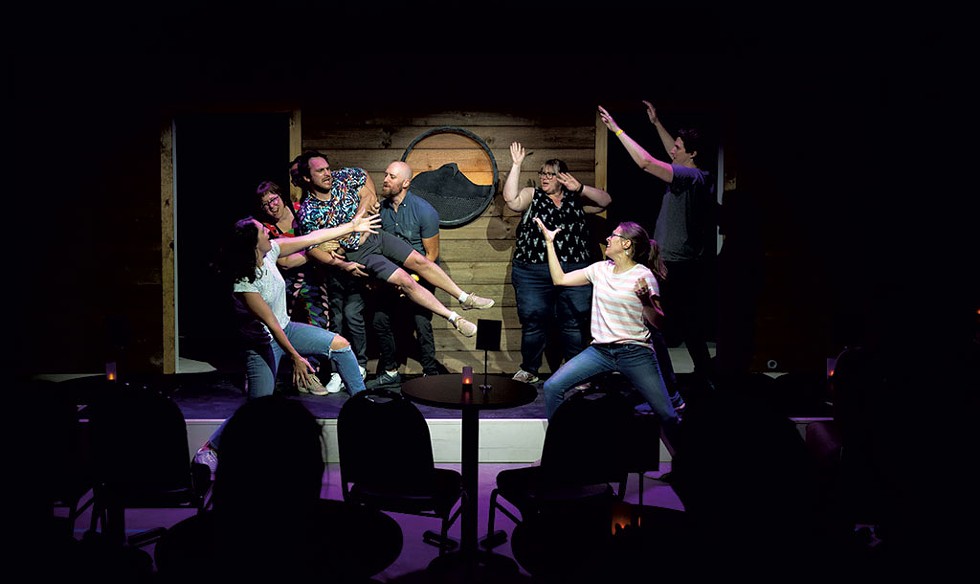 Vermont Comedy Club — Finding a solid place to see standup is no joke; we've all had to sit through sets that could have been tighter and improv hours that went a little too off-script. Luckily, anyone who's been to a show at Burlington's Vermont Comedy Club knows to expect the cream of the crop at this small but mighty venue. Most days of the week, the stage plays host to world-class comedians — Cameron Esposito, Maria Bamford and Naomi Ekperigin are just a few of the names coming down the pike later this year — as well as a rotating slate of improv, open mics, sketch shows and drag brunches. The Tuesday trivia nights are so good, they even warranted a second Daysie win. (Leave some awards for the rest of us!) To top it all off, the club's bar churns out crave-worthy cocktails by night and scrummy coffee by day as the Happy Place Café.