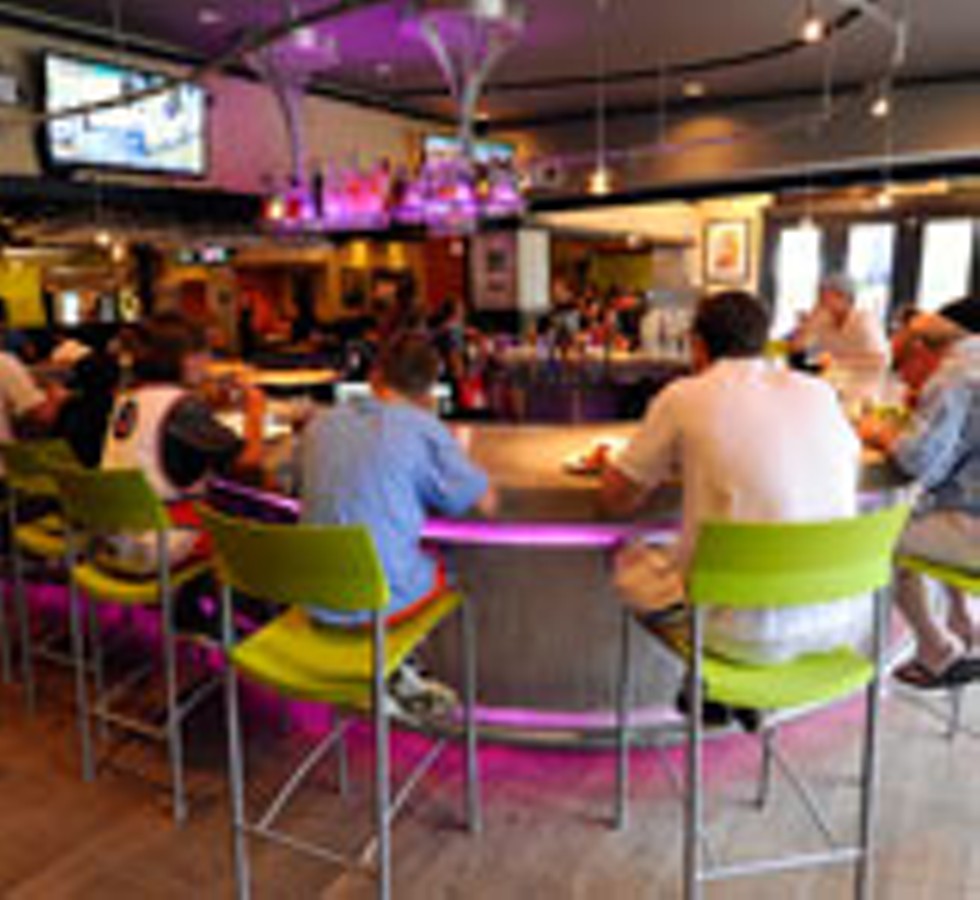 In 2009, Travel + Leisure featured Piecasso Pizzeria & Lounge on a list of 11 restaurants serving “America’s Best Pizza.” “The young pie masters here can toss a round of dough as expertly as they carve runs on Mount Mansfield,” the magazine enthused. This summer, the Stowe Area Association named owner Eduardo Rovetto Businessperson of the Year. Still, one accolade has remained elusive for the recently renovated Stowe pizza place: the Daysie. And it’s been a bit of a sore spot for Rovetto.

That’s because his cousin, Carlo Rovetto, owns Positive Pie (Plainfield, Montpelier, Hardwick), which has been drowning in Daysies for years. The cousins even use the same pizza dough, a recipe passed down from their family’s mom-and-pop Italian bakeries in New Jersey and New York.

SEVEN DAYS: If you and your cousin both use the same recipe, what’s different about your pizza?

SD: So, why do you deserve to win over Carlo?

ER: The fact that he’s won six times in a row. It’s just time. I can’t have him throw that in my face again.