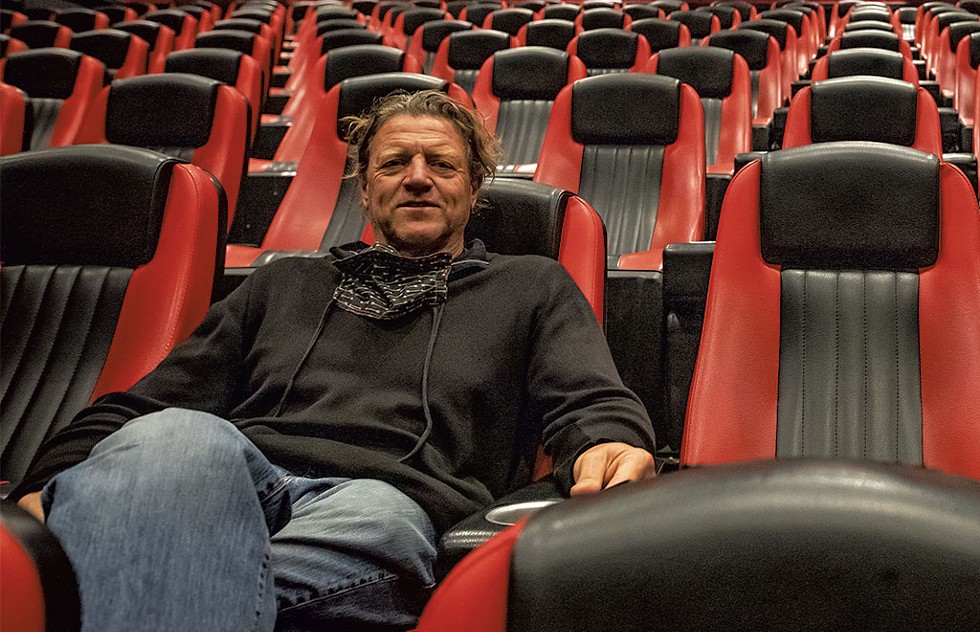 Essex Cinemas — Anyone who believes that shopping centers are soulless hasn't been to the Essex Experience, which boasts a craft brewery, a live music venue, an art gallery and a center green. But its cultural anchor is still the Essex Cinemas, the 10-screen multiplex that owner Peter Edelmann opened in 2001 as Vermont's first movie house with stadium seating. In 2010, Edelmann added the monster 400-seat T-Rex Theater, with 3D digital capability and a 60-foot curved screen.

Essex Cinemas got clobbered by the pandemic, but Edelmann refused to let it fade to black. Forced to shutter the auditoriums, he invested in a 40-foot inflatable screen and projected movies outdoors, with an FM broadcast signal for sound and free popcorn. Then, when local schools reopened and many families were left without childcare, the theater hosted hundreds of students daily, showing them movies while their parents worked. Essex Cinemas is a first-time Daysies winner. It worked long and hard to earn the accolade.