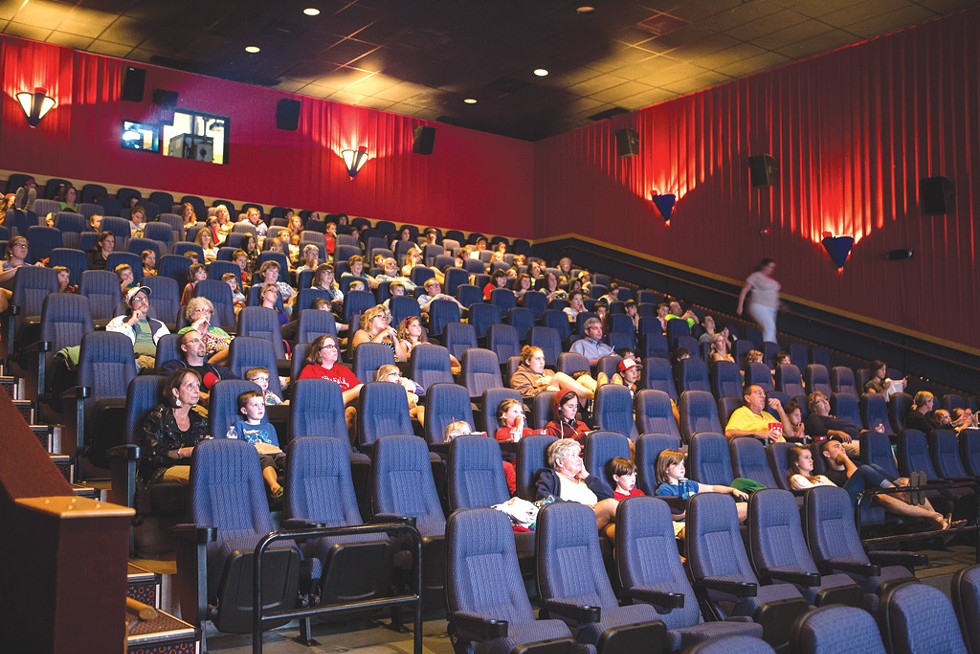 Majestic 10 — This Williston movie house with a massive sound system is a fun place to view your favorite blockbusters — and stadium seating assures that everyone has a good view. Merrill Jarvis III, who also owns the Roxy downtown, calls this one his mainstream theater.

The Savoy Theater — Montpelier's beloved theater is no Cineplex — it has just two small screening rooms, and the films skew toward art-house, indie and subtitled fare. But it's got great popcorn and a bar. Prefer to watch at home? Thousands of DVDs are just down the street at Downstairs Video.