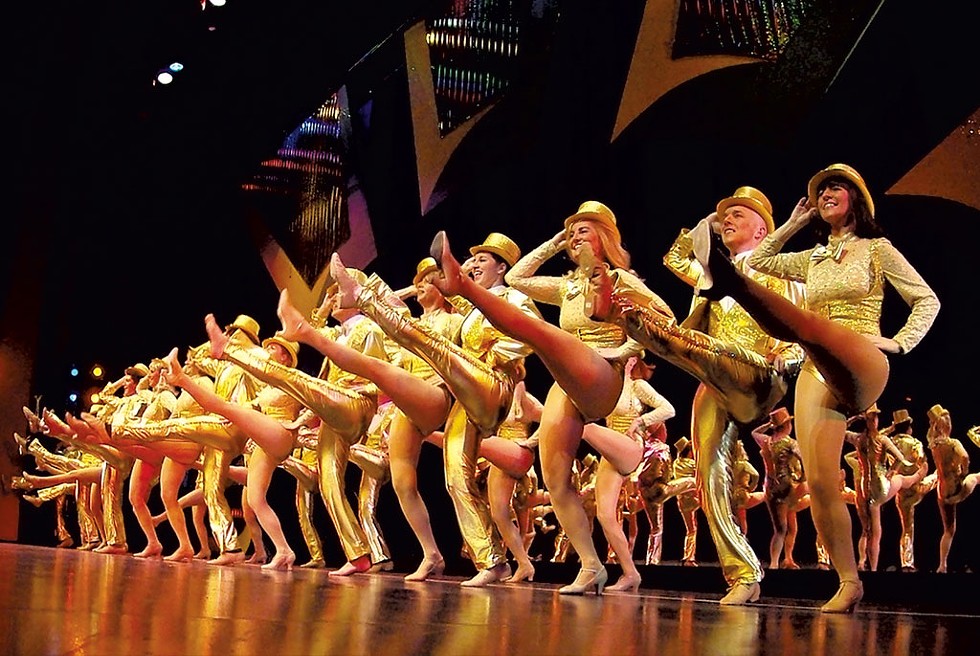 Lyric Theatre Company — It’s hard to argue with a community theater that helps shape the likes of Shaina Taub, described by the New York Times as “a gravitational force around whom others cluster like filings to a magnet.” Since its first production of How to Succeed in Business Without Really Trying in 1974, Lyric has grown into one of the largest community theater groups in the United States, producing two class-act musicals per year — usually to sold-out audiences. Lyric has something for every generation, making the company a certifiable fixture of the Burlington arts community.