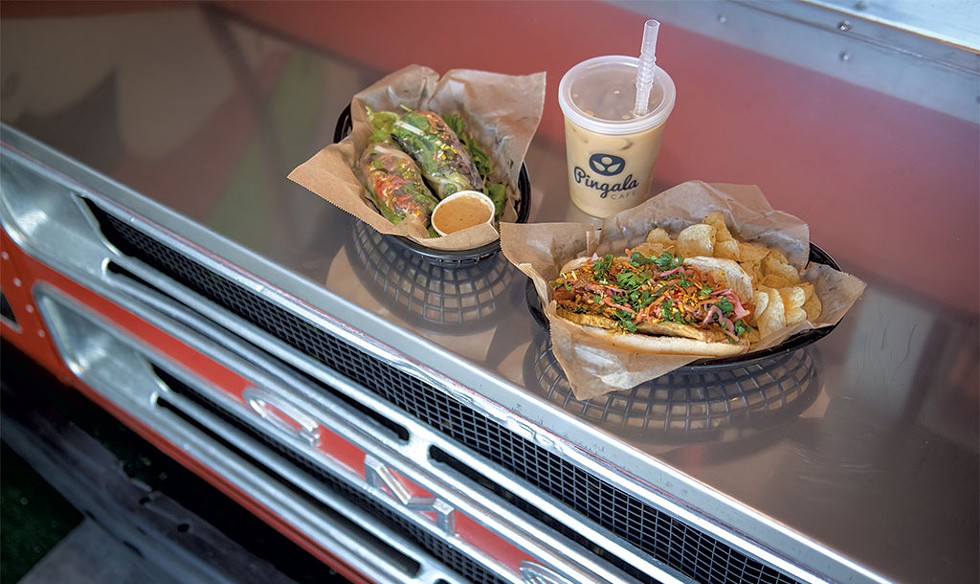 The Broccoli Bar — It should come as no surprise that Pingala Café took the inaugural win for vegan fare, a new Daysies category this year. Since chef and co-owner Trevor Sullivan opened his original spot in Burlington's Chace Mill in 2014, the casual eatery has satiated vegans and omnivores with its creative, from-scratch, animal product-free menu featuring, for example, several types of "cheese" lavished over nachos, in macaroni and in the signature Crunchwrap Supreme.

Sullivan and his partner and co-owner, Lisa Bergström, recently opened a second Pingala in Burlington's New North End. Food Network star Guy Fieri grins out from the window of the refurbished truck hood that greets customers. In a 2020 episode of "Diners, Drive-ins and Dives," the TV chef watched Sullivan make every component of the Crunchwrap, from lentil and bean chili to oat queso. "Dude, I'm so impressed," Fieri enthused.

Apparently, he's not the only one.