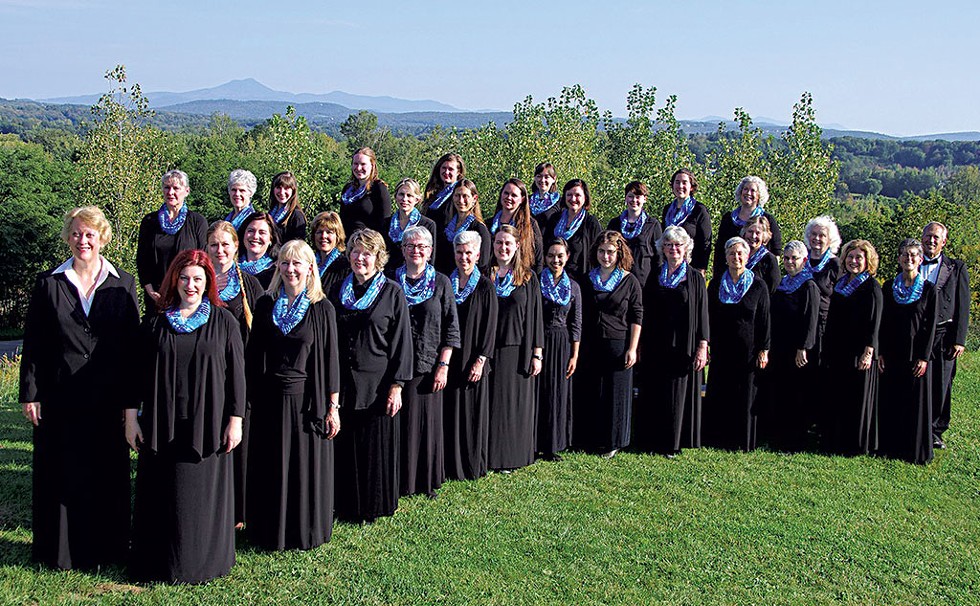 Bella Voce Women's Chorus of Vermont — In March 2004, artistic director Dawn O. Willis founded the Bella Voce Women’s Chorus of Vermont. A mere two months later, the choir gave its first concert. Since then, the Essex Junction-based ensemble has been delighting music lovers with its varied repertoire of existing and newly commissioned sacred and secular works. Composed of 40 auditioned members ranging from music educators and choir directors to college students and hobbyists, the songstresses serve up two major recitals each December and May, as well as additional community performances. Care for a preview? Check out any of the choir’s five commercial CDs, such as 2017’s Heart Songs: Music of the World, a collection of dance numbers, lullabies and songs of praise from around the globe.