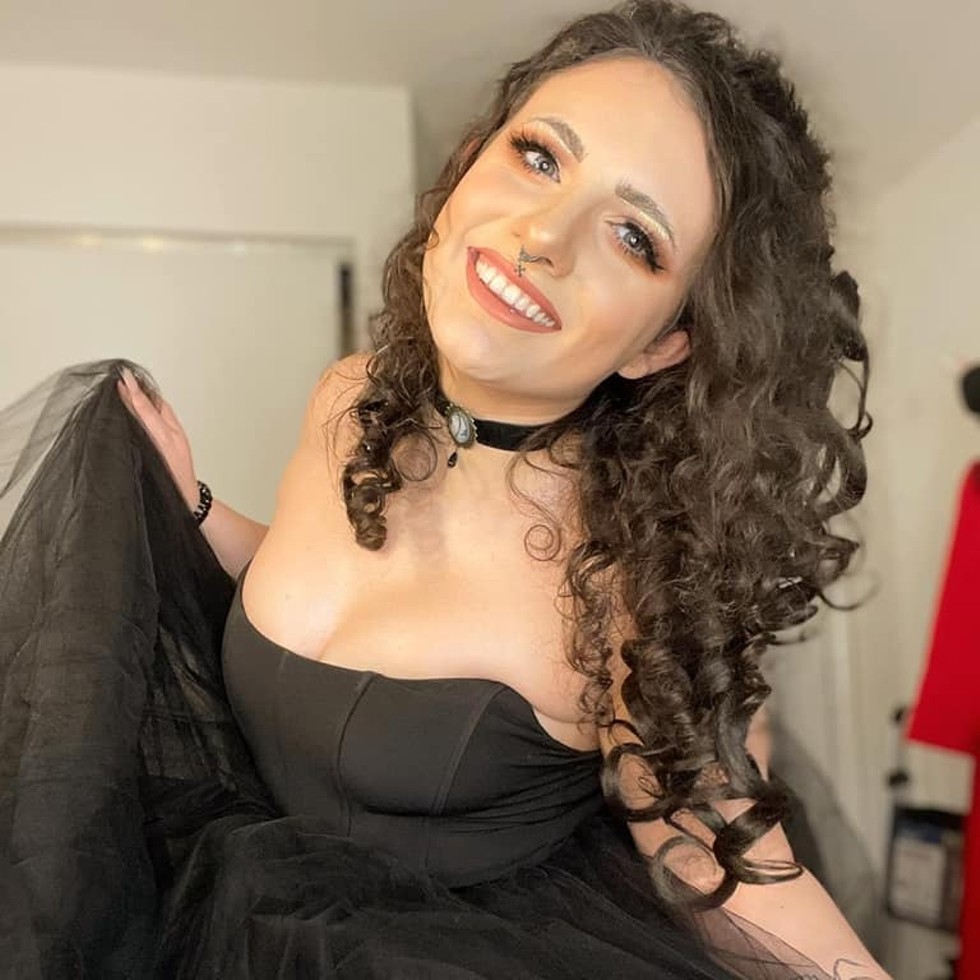 Kaitie Bessette — The Burlington thespian has starred in Saints and Poets Production’s rendition of Gorey Stories, as well as University of Vermont Department of Theatre productions of Noises Off and Urinetown. In her review of the latter, Seven Days theater critic Alex Brown called Bessette “delightful.”