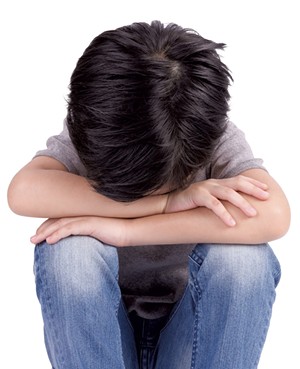 Vermont public schools were two to three times more likely to suspend students with disabilities during the 2011-12 academic year, according to a report recently released by Vermont Legal Aid and the Vermont School Discipline Reform Coalition. The report, titled Kicked Out! Unfair and Unequal discipline in Vermont's public Schools, also tracked suspensions for Native American students in Franklin County and African American students in Chittenden County. It found that both groups were more likely to be suspended than their white peers. In addition to recommending that schools prioritize positive behavioral interventions over suspensions and expulsions, the report suggests that students should be given opportunities to keep learning while they're suspended. Wrote lead author Jay Diaz, "When kids are kicked out of school, they don't learn anything other than that school isn't for them."

The original print version of this article was headlined "Bad Behavior"